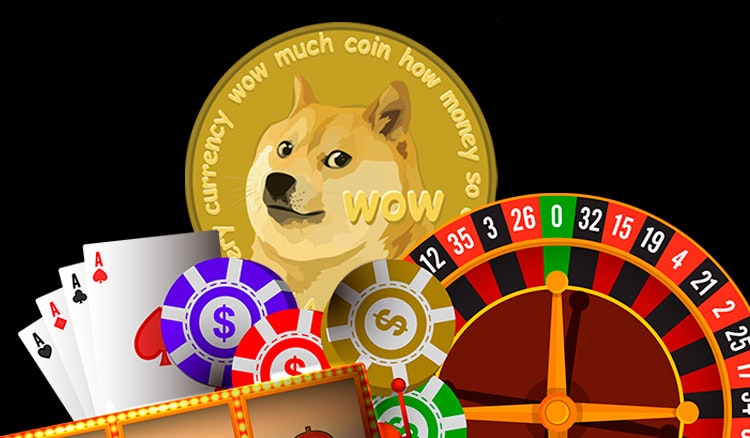 Cryptocurrencies have continued their stunning run from last year, and while the likes of Bitcoin and Ethereum have probably got the most attention due to their size and global appeal, there are several others that have also delivered stunning returns for people who got in early. One such coin is Dogecoin, which may have been started as a joke and a meme, but has risen by more than 14,000% just this year, it is certainly not a laugh anymore.

Dogecoin has been receiving attention from a number of celebrities, with Tesla and SpaceX CEO Elon Musk proving to be its biggest cheerleader. The token’s price has often fluctuate based on tweets and comments about Dogecoin by Musk, and a recent appearance on the American TV show ‘Saturday Night Live’ by Musk, where he apparently stated that Dogecoin is “a hustle”, triggered a 30% drop in Dogecoin’s price in a matter of hours. Thus, Dogecoin has not been any different to other cryptos in terms of volatility and sharp movements in price. However, it is certainly a ‘serious’ cryptocurrency, at least in terms of the attention it is now attracting from crypto traders and investors. Its market capitalization is hovering around the $80 billion marks, which is more than that of some countries, and is another example to show just how big this token has become just this year, to speak nothing of its gains in 2020.

The likes of Bitcoin and Ethereum have various applications across sectors and industries that are being utilised now, with Ethereum potentially becoming a far more important crypto than Bitcoin due to its various features and the upcoming enhancements, collectively known as Ethereum 2.0. However, while Dogecoin does not have any special features as such, it is also being used, along with these more prominent cryptos, as a payment option at places where cryptocurrencies are now allowed as a payment option. One of the best examples of this, in general, is the online gambling sector. Online casinos including Winz have been offering the option to place bets via cryptocurrencies to players for a few months now, and dogecoin gambling is becoming a prominent option in this regard. Dogecoin has the same advantages as other cryptos – it is fast, reliable, safe and offers anonymity, and therefore, it becomes an attractive option for players since its price is far lower than that of Bitcoin or Ethereum. Thus, a player can potentially use far more Dogecoin on such websites, which can therefore increase the size of his returns as well. Thus it is no surprise that Dogecoin is emerging as a handy alternative in the crypto market, and its current trajectory indicates that this phenomenon will only get more prevalent as time passes.

It is also interesting to note that Musk has actually made decisions that should increase Dogecoin’s visibility and viability for traders. Recently, SpaceX announced the “DOGE-1: Mission to the Moon”, where it will accept payment in full in the form of Dogecoin for the payload. Geometric Energy Corporation will pay SpaceX to fly a 40-kg satellite to the moon on its Falcon 9 rocket, which will then obtain “lunar-spatial intelligence from sensors and cameras on-board with integrated communications and computational systems.” This mission is set to be launched in the first quarter of 2022, and will definitely increase conversation around Dogecoin around the mission date. SpaceX has also recently hit a new milestone with its Falcon 9 series of rockets – the company landed one particular rocket booster for the 10th time, after having launched another set of Starlink satellites to space, and this is an important milestone for the company as it continues to set the benchmark for reusable rockets for space missions. Associating Dogecoin with a company that is as innovative and reputable as SpaceX should also do wonders for the coin, as we have already seen with Musk’s association with Dogecoin.

The recent surge in Dogecoin is also related to wider economic and financial conditions – the American government has distributed $384 billion in the form of three stimulus checks to its population over the last year, and while this is intended to provide support for struggling households during the ongoing pandemic, many recipients who are well-off have used this money to invest in the stock market as well as in cryptos. There has been a wall of money that has entered the market as a result, and this is one reason why cryptos have done so well over the last 12-18 months. Cryptos are also more attractive at this time where central banks all around the world are pumping billions into their economies to keep interest rates low and provide economic stimulus during a difficult period, which has reduced the value of fiat currencies and increased the risk of inflation.

Thus, Dogecoin has become one of the fastest-rising and highest-growing cryptocurrencies in 2021, and there are a number of reasons, both specific to the coin as well as general, that have led to this outcome. 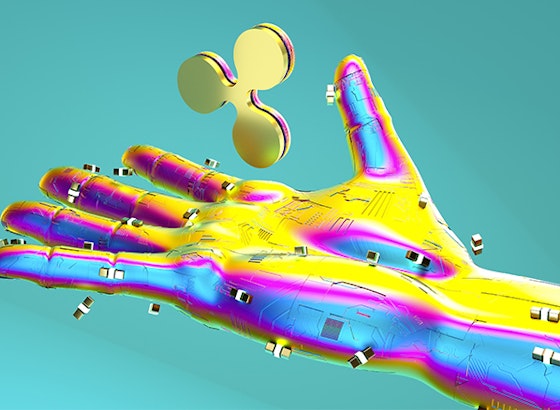 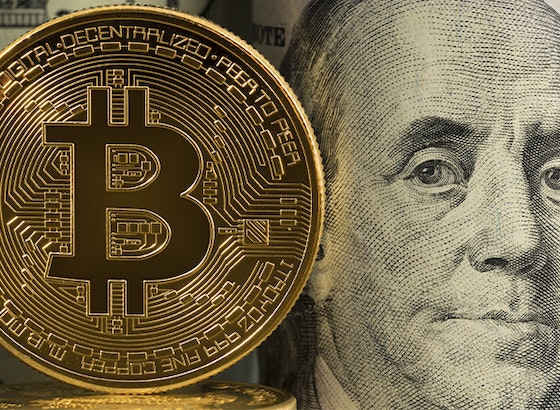 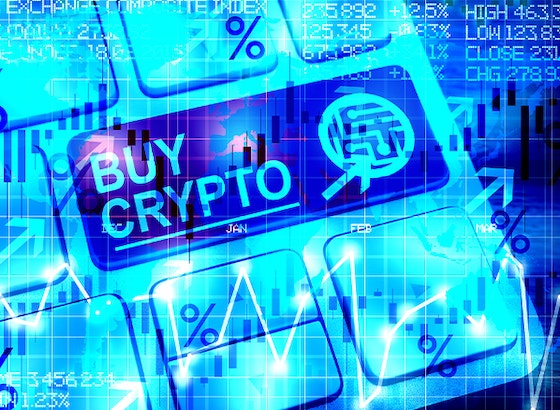 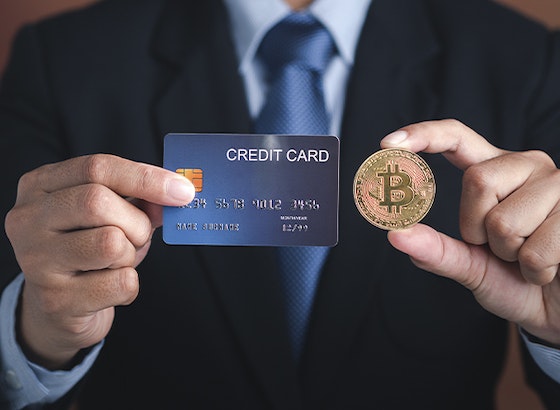 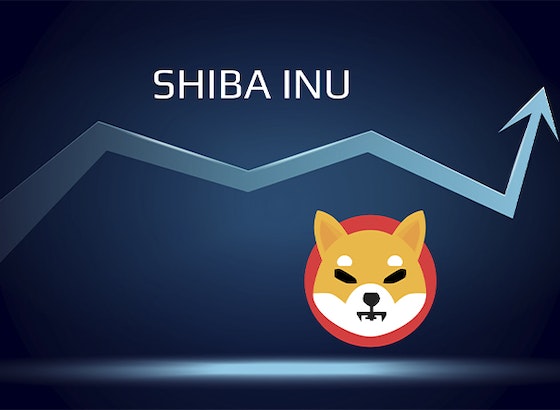 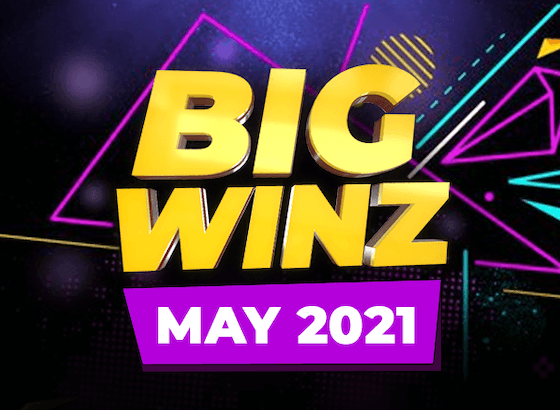 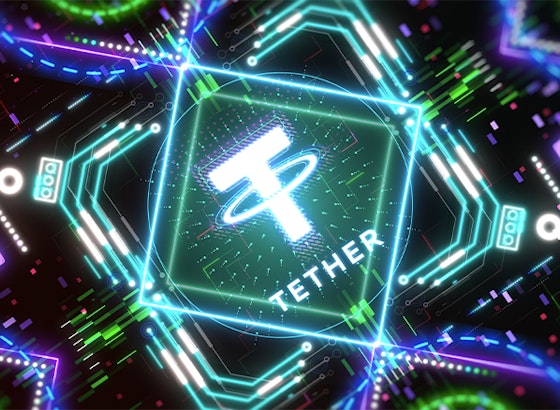 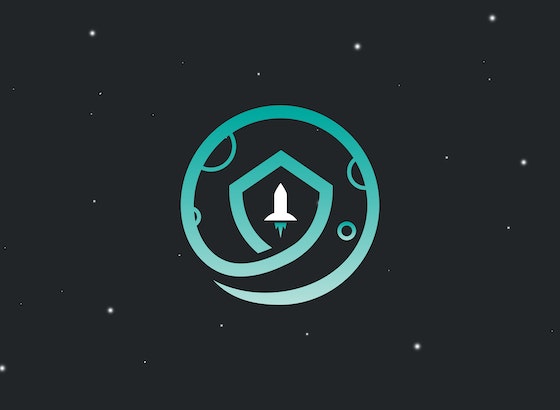