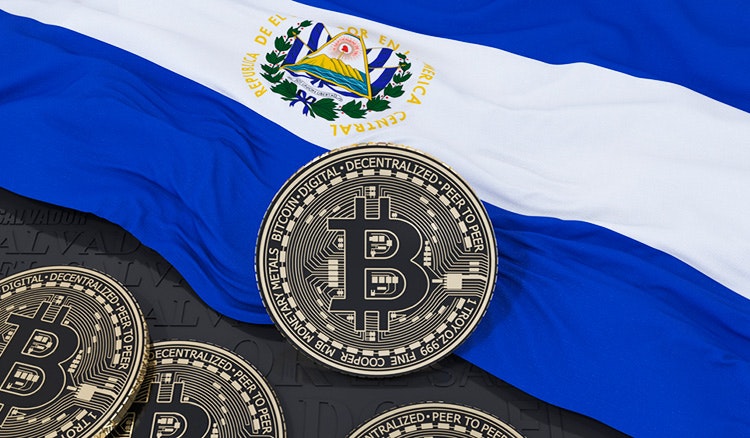 One of the most historic moves in terms of economic policies occurred earlier this month, as the Central American country of El Salvador announced that it would begin accepting Bitcoin as legal tender. This means that alongside the US dollar, which is the country’s currency, Bitcoin can now be used for making transactions in El Salvador, both online and at physical locations. While this decision has been lauded by the cryptocurrency community, others, including the IMF and the World Bank, have raised concerns, and we will look at both sides of the argument here.

Things moved quickly after Nayib Bukele, the country’s president, announced that the El Salvador Congress would be voting on a new legislation to make Bitcoin legal tender in the country. He made this statement during an address to the Bitcoin 2021 conference in Miami, and within a few days, the Salvadoran Legislative Assembly passed the law on 9th June. Bukele moved things along further by asking LaGeo, the country’s state-owned electricity provider, to explore the possibility of powering Bitcoin mining by using El Salvador’s rich geothermal energy. This was also done in a day, with the company drilling a new geothermal well that would soon power a Bitcoin mining facility in the coming weeks, with approximately 95MW of energy being generated from the country’s volcanoes. Bukele has also pledged to help Bitcoin users emigrate to El Salvador while touting the benefits of BTC no longer being subject to capital gains tax, and it is clear that things are moving quite fast with regards to Bitcoin adoption in El Salvador.

The new law will allow citizens to pay for goods and services in Bitcoin, while the government has also stated that it will guarantee the convertibility of Bitcoin into dollars at the time of any given transaction. It has set up a $150-million trust established by El Salvador’s Bandesal development bank for this purpose. In essence, the government will buy BTC from locals if they wish to receive dollars instead of BTC. There has been some criticism of the law, specifically Articles 7 and 13, which, according to the economist George Selgin, are ‘coercive’, in that they force Salvadoran merchants and businesses to accept BTC as a payment form whether they want to or not. Article 7 reads: “Every economic agent must accept bitcoin as payment when offered to him by whoever acquires a good or service.” Article 13 states: “All obligations in money expressed in USD, existing before the effective date of this law, may be paid in bitcoin.” Selgin has therefore called for economists as well crypto proponents to oppose these specific clauses in the law.

While Selgin’s arguments raise some specific questions around El Salvador’s new currency law, there seems to have been widespread positive sentiment toward the country’s swift move to accept Bitcoin as legal tender in the crypto community. Most crypto advocates have hailed this move as a big step towards widespread crypto adoption and usage. One of the benefits being spoken about, in particular, is the role that cryptocurrencies could play in helping Central and South American countries grapple with long-term economic problems that have plagued their currencies and people. Through this law, a large number of everyday individuals could become less skeptical about Bitcoin and start looking at it as a viable alternative to their existing solutions and see it as a better store of value. It will also remove barriers to entry to the crypto market, such as having to pay tax on transactions or capital gains, both of which will not be charged in El Salvador. There might be some teething problems, as vendors and businesses in the country still need to set up the necessary infrastructure to begin accepting BTC. Furthermore, people may be reluctant to spend their BTC on everyday purchases, given the cryptocurrency’s increased use as a store of value first and foremost.

However, the speed at which El Salvador passed its historic Bitcoin Law has made it difficult for major financial and economic regulatory bodies to react or intervene. The IMF has raised concerns around this move, and has said that consultations will happen with the Salvadoran government. Some people have also raised questions around the timing of this move, with the dollar having been the reserve currency for the country since 2001. There are suspicions that this was a PR move designed to coincide with the Bitcoin 2021 Miami conference, as well as to try and get El Salvador ahead in the race to create a Bitcoin hub in Latin America, as this move is now likely to put pressure on other Latin American countries to follow suit if they want to attract crypto investment and development. This is also notable since there is a much more stringent crackdown on crypto taking place in China, which has so far been one of the biggest crypto mining and trading hubs in the world. The Chinese government is clamping down on coal-powered mining operations in the country, and with vast reserves of geothermal energy, El Salvador can become an alternate destination for Bitcoin mining, also helping to improve Bitcoin’s image as a ‘dirty’ crypto in the process.