300 years of success: the evolution of the game of roulette 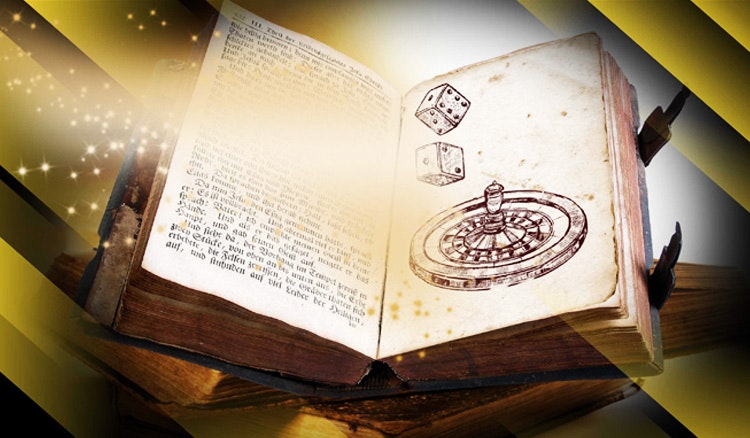 The game of roulette is one of the most popular games at casinos all over the world, drawing millions of players to tables on a yearly basis. However, it will probably come as a shock to even the most regular roulette players that their beloved game is actually going to be celebrating its 300th birthday in 2020. Roulette is one of the best games if you are looking for a proper casino experience, as you have the thrill of expectation as the ball clatters its way around the wheel, which causes a hush to descend at the table. Land your number, and it is as if you’ve won the jackpot, which may just be based on the bet you had made. There are various betting options for players to try, which makes it suitable for new players as well as veterans.

It is thus interesting to chart the history of the game of roulette. The roulette wheel itself was born of the desire to create a perpetual motion machine. This is a device that can remain in motion forever once started, with no friction slowing it down, and has been the subject of much fascination for inventors for centuries. It was this need to try and devise such a machine that inspired the French inventor Blaise Pascal, back in the 17th century. He created the first roulette wheel in 1655, and the name roulette is also derived from the French for ‘little wheel’.

This initial invention led to quite a few more iterations of the wheel, with the result that by the mid-18th century, there were several betting games all around Europe which used mechanical wheels. Roly-poly was one such game, found in London, with a vertical wheel that had black and white slots, with players having the option to bet on either color. The game of Biribi was the forerunner of roulette in Italy; players could bet on single numbers, or on columns or adjacent numbers. Other games included even odd, hoca and ace of hearts. Roly-poly finally made its way to France which is where it became known as roulet and then roulette. The first mention of it as a betting game was in 1788, and even then it was just a 50/50 betting game.

However, by 1796, the roulette that we see in modern times could be found across Europe. This is known as fact due to the work of French writer Jacques Lablée, who wrote a book called ‘Roulette or the history of a player’, which was a collection of letters by a gambler to his wife. In this, he describes all the rules of roulette and the various bets, including red, black, even, odd, top numbers, and lower numbers. By 1843, roulette had made its way to the United States as well, becoming one of the most popular casino games. The French brothers Louis and Francois Blanc introduced the green zero, which gives the house an edge in the game.

However, in the USA, it was the double zero roulette game that remained the most popular. Even today, casino players have the option of playing American roulette, or European roulette, which, with the green zero, reduces their chances of winning slightly.

Thus, it is interesting to note the history of this game, which remains immensely popular even today. It’s probably one of the easiest casino games for new players to understand, and also provides a lot of fun and excitement. The wheel of the roulette table keeps spinning, as it does wherever it’s used elsewhere on the planet.

The tech future of online gambling