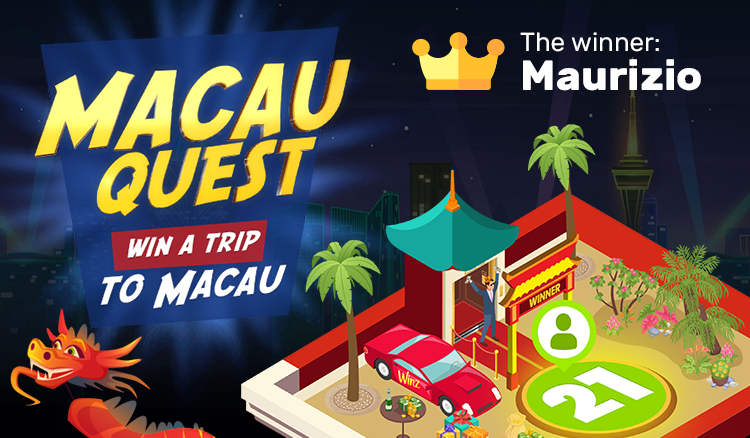 Over the last couple of months, we’ve been running the Macau Quest, a lucrative promotion featuring a wide variety of cool prizes. The gist is to spin your way through a series of levels and be the first one to reach level 21.

We’re proud to announce that we now have a winner. Our dearest congratulations go to Maurizio from Switzerland who has won an all-expenses-paid trip to Macau or a €5,000 prize.

To participate in this event, users had to play their favourite slot games and earn points on each spin. One point would be offered for every 1 EUR wagered, either as fiat or as cryptocurrency. The promotion featured a total of 21 levels and a prize would be given upon advancing from one level to the next.

Last but not least, the first player to reach level 21 is given the right to claim an all-expenses-paid trip package to Macau for two persons. Winz would pay for the flights, transfers, alongside four nights in a luxurious hotel. Furthermore, the lucky player would be given €3,000 cash for expenses during the trip. Of course, the winner is given the liberty to claim an equivalent cash prize of €5,000, which is precisely what happened!

An Interview with Our Lucky Winner

Once Maurizio reached the last level, we promptly notified him of the great win! What followed was a quick interview and a lot of excitement!

I honestly couldn’t believe that I was the first to reach level 21. It definitely took me a bit of work, but now, I can say that it was evidently worth it!

Yes, this was the plan from the get-go. Luckily we could use any slot game, which was very nice. There was a lot to play and I’ve had so much fun collecting the necessary points.

No, I’ve never been, but I’ve always wanted to go there. I’ve heard it’s a beautiful city with a lot to do. At some point, I’ll definitely go.

While going to Macau is definitely an exciting idea, I think that it’s best for me to claim the cash equivalent. My decision is mostly based on the current pandemic, which is making travel quite tricky.

I don’t have a specific game that I’d call my favourite, but I really enjoy all of the titles created by EGT and Wazdan. In my experience, their games are some of the most fun and profitable on Winz.

I’ll definitely be back, especially after this really cool win.

I wish you the best of luck! Have fun playing on Winz!

Thank you for your answers, Maurizio. Please accept our congratulations!

Over the next few months, we’re planning to introduce a series of other similar quests and promotions. We remain true to our goal of making Winz a highly-profitable choice for casino enthusiasts throughout the world.

300 years of success: the evolution of the game of roulette

Top casino gadgets for gamblers to try out at casinos 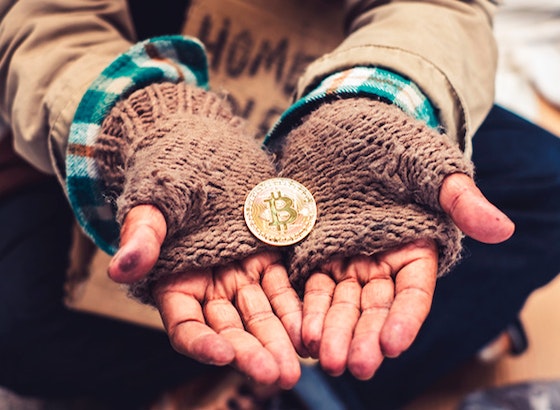 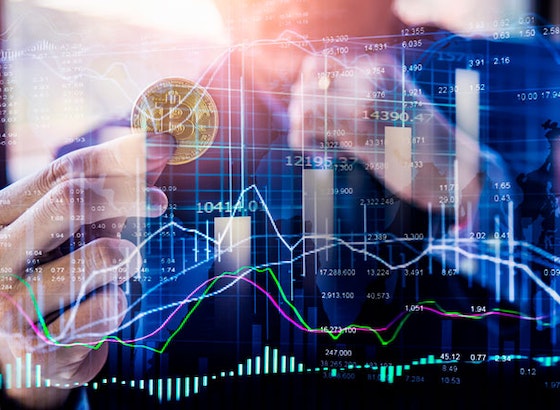 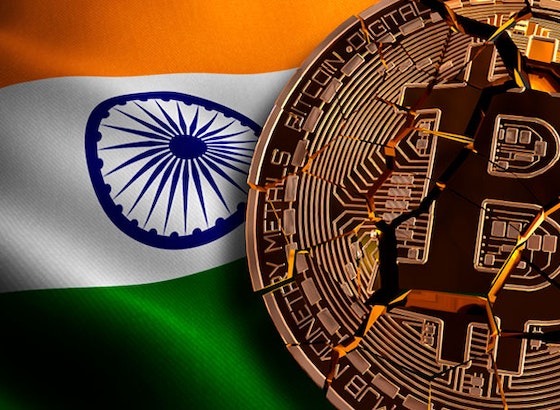 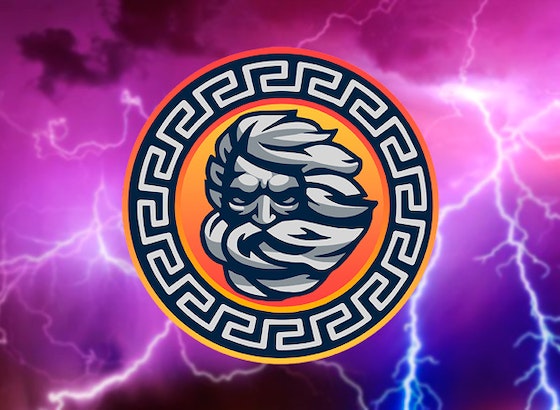 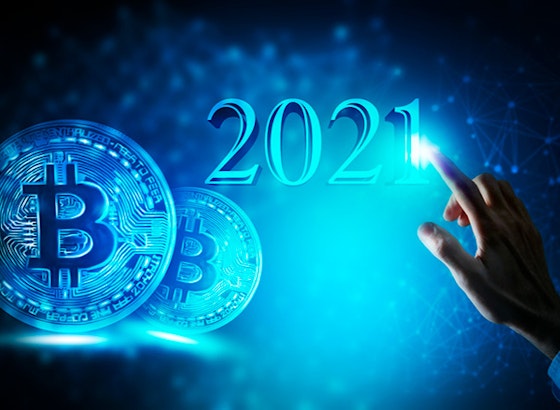 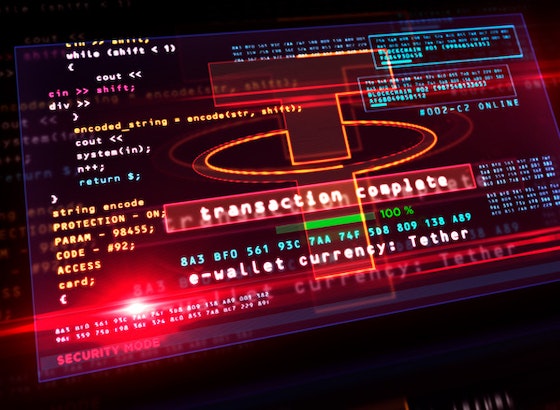 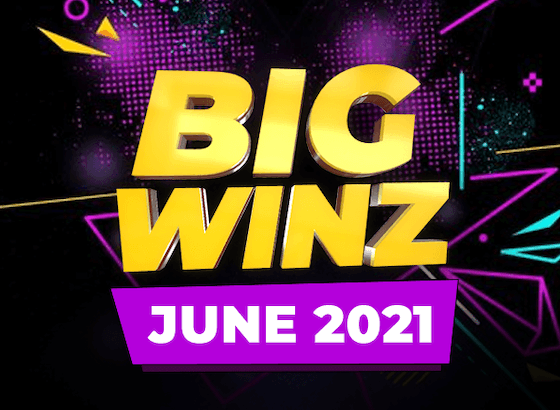 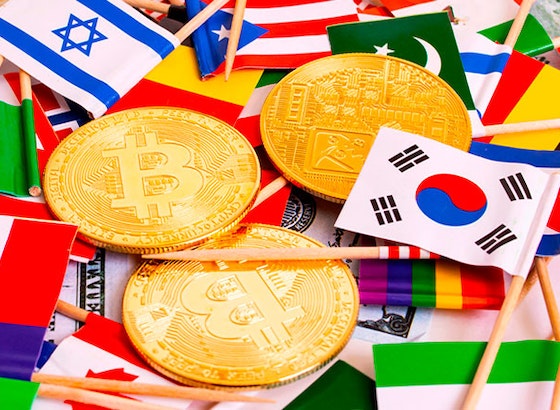