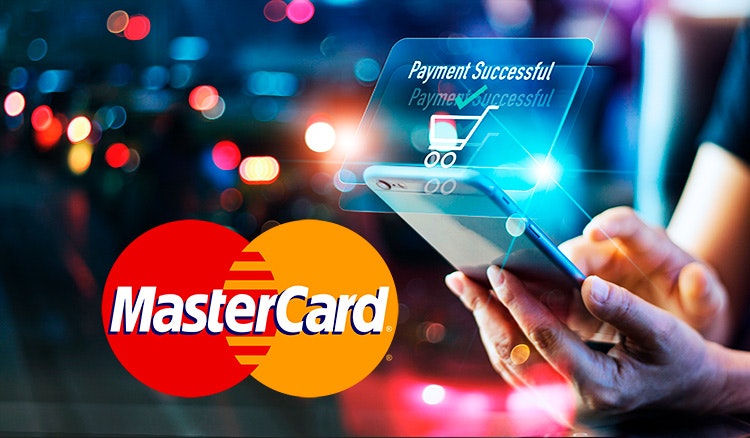 The ongoing cryptocurrency wave shows no sign of slowing down, both in terms of various tokens’ prices, as well as the speed with which they are being brought into mainstream networks. More and more companies are looking to integrate cryptocurrencies into their payments systems, allowing users to be able to transact and make payments by using these tokens, which is only serving to increase the demand for cryptocurrencies. At the same time, it also shows an increasing level of confidence in crypto, as well as the underlying blockchain networks, in that they can be relied on to handle multiple transactions safely and quickly. There have been quite a few large payment providers who have joined the crypto bandwagon, with Mastercard being the latest, while others had rolled out plans even earlier.

It is still unclear as to which cryptocurrencies will be permitted on Mastercard’s network, with any selected tokens needing to clear the company’s stringent compliance policies and consumer protection regulations. Apparently, at the moment, a very small fraction of cryptocurrencies would qualify, with even Bitcoin failing to meet these standards. Mastercard is also focusing more on stablecoins and central bank digital currencies (CBDCs).

Of course, as we said earlier, Mastercard is only the latest company to get on this bandwagon. Payments giant PayPal had announced as far back as October 2020, that it would soon begin to support cryptocurrencies on its platform. Bitcoin and some other selected cryptocurrencies can now be bought and sold using PayPal, while customers can also use them to make payments at merchants which use PayPal. Given that PayPal has over 26 million merchants on its network, this is another development that is expected to increase the number of people who use cryptocurrencies. However, one significant part of this is that the actual money transfer will take place in the fiat currency of the merchant’s choice, with PayPal converting the cryptocurrency to the currency, rather than transferring crypto tokens to merchants. This is different to Mastercard’s proposed plan, where crypto will be transferred from one entity to the other.

Visa, the other payments behemoth alongside Mastercard, has also looked to join the fray, with a pilot project underway to test a number of application programming interfaces (APIs) that will allow banks to offer their customers the option to buy and sell Bitcoin and other cryptos. This is being done in partnership with Anchorage, a federally-chartered digital asset bank, which is also one of the first national crypto banks, and one in which Visa has invested around $40 million. Visa is also looking to leverage its partnerships with cryptocurrency firms such as Coinbase, BlockFI and crypto.com, among others.

Square, another payments giant, which is led by Jack Dorsey, the CEO of Twitter, had announced back in October that it had bought around 4,079 bitcoin, worth $50 million at the time, as an investment. That investment is of course worth a lot more now, and its announcement, along with PayPal’s statement later that month, was the catalyst for another upward move for Bitcoin’s price. Square’s Cash app already offers users the option to make crypto transactions, and thus we can see how the world’s leading payment providers and platforms are all looking to bring the crypto revolution to our fingertips.

It is not just these companies that are showing interest in doing so – Bitcoin’s latest surge has been fuelled by the announcement by Tesla, the iconic autonomous car maker, that it has bought $150 billion of Bitcoin, and will soon begin allowing customers to pay for their cars in cryptocurrencies. Thus, the growing adoption of cryptocurrencies by leading firms in the world is helping create a ‘network’ effect, and these benefits will only continue to increase with more and more companies joining the bandwagon.