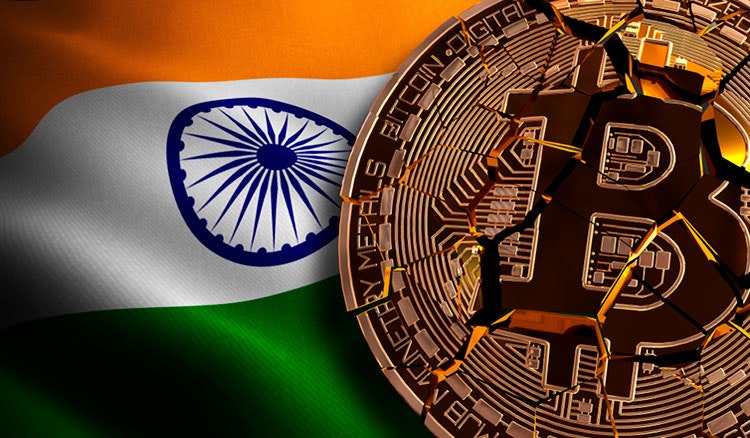 Whilst there may have been plenty of opportunities for India to get involved in crypto mining and earn with Bitcoin more than Americans, there are a number of reasons as to, perhaps, why they are yet to try and take advantage of the situation that has since presented itself within the industry. Of course, China was once a major player when it came down to mining cryptocurrency, however recent laws and legislation have banned it, which has meant that the market and industry have since become rather attractive. However, India is not quite ready to get involved with it just yet, as it has been proven that cryptocurrency mining within the huge country provides them with a significant challenge and one that they simply are not prepared to manage.

Infrastructure is a huge problem

There is no denying that mining cryptocurrencies such as Bitcoin is incredibly energy-intensive and one that can be rather costly for those that are looking to undertake the activity. In order to mine crypto, blockchain pools will need to be set up, if they have not already, which can be a rather expensive and tedious task. Furthermore, the cost of electricity within India is not the most friendly in the world, with it having been revealed that annual costs are between Rs5.20 and Rs8.20 ($0.07 and $0.11) per kilowatt-hour as an average. With that in mind, it is believed that around 67.29 terawatt-hours are used each year, thus making it an incredibly expensive process.

Law is so unclear

It does not help anyone when the law is not clear on a certain aspect, and India’s laws on cryptocurrency are one of the most confusing all around the world. There are no clear rules currently in place, which means any investment that is made into mining for the cryptocurrency within the country is extremely risky and one that many will not be willing to take. The Indian government does not appear to be able to make a decision that they are happy with regarding digital currency, as they have what can only be described as a love-hate relationship. For instance, they have been extremely critical about it in the public domain, having also stopped banks temporarily from allowing any such transactions to be made, however they have also played and flirted with the idea of launching their own coins in the future.

One clear sign in which mining for crypto within India is challenging is that they banned the importing of ASCI machines that are used specifically for that task back in 2017. This forced one of the blockchain companies that were based in the country to halt operations and stop mining for Bitcoin and Ethereum altogether. Furthermore, there is a historical tendency by the government to ban something that they simply do not like or understand. This makes investing in crypto mining something that is rather scary for those who consider getting involved, as one minute they might be fine, but the next the industry could be closed to them without any warning.

There is a market for it, though

As mentioned previously, China has since banned and outlawed cryptocurrency within the country – including the mining of it – which means there are a number of potentially lucrative opportunities that could be available to India. For instance, data and figures suggest that prior to the banning, 70% of the world’s crypto mining population had been in China, meaning they will all be looking for a new home and one that will allow them to continue with their work. This could potentially bring a huge amount of revenue to the country by having them located within India as, for example, taxes could be acquired from them in order to allow them to mine.

Without any clarity on the rules and the fact that the basic infrastructure is not of a level in which it perhaps needs to be, it is quite clear that crypto mining – and the digital currency in general – faces a number of challenges within the country and one that might put off many who consider the country.