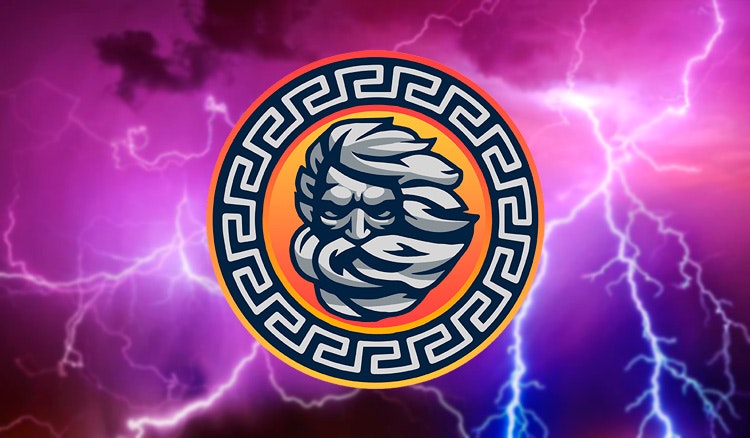 Although they had introduced BogTools, Gabe Coin and Bingus, the creators have decided it is time to introduce a new cryptocurrency to the market: Olympus. The project was only recently launched on July 1 through the Sabaka Launchpad, but has already proven to be rather popular as a growing user base continues to increase at a rather legendary rate; one that would be fit for the Ancient Greek gods that the coin is based on! For instance, the user base is thought to already have around 15,000 users within their Telegram community, whilst over a third of those are thought to be token holders already, although that figure continues to climb at astronomical rates.

The Olympus project is the very first program that is a dual BUSD-reflect and whale buyback mechanism project to have been introduced that features anti-bot and anti-snap features. The cryptocurrency is certainly one that has all of the godly powers that holders would enjoy having, as it rewards them for their faith in using the coin, whilst also providing them with a number of different features that can be rather lucrative.

There are a total of 5 core principles that are followed within the Olympus token, all of which are named after a legendary Greek God, with each ensuring that the coin remains as liquid as possible at the same time. These principles are the following:

Indeed, with these rather unique features having been implemented, it comes as no surprise that the user base continues to grow at speeds that are rather legendary.

Anyone can get involved

The Olympus token has been listed on a decentralized exchange called the PancakeSwap, which means it is essentially available to anyone who is interested in owning the token. If that was not exciting enough, though, there are a number of planned projects also being worked on by the team!

Whilst their cryptocurrency coin has already been able to reach a number of significant milestones in its short existence, the team behind Olympus is not prepared to rest on its laurels just yet, as there are a number of different projects already being planned for the upcoming months. The team behind the Olympus token is planning to release the Locker of Ananke this summer, which plans to serve them as a way of keeping their projects to remain as liquid as possible as quickly and as transparently as they can. August could also be a big month as Olympus plans to release the Wheel of Kronos. This will then allow for tokens to be invested by other projects, keep them locked via means of automation whilst also cast them on a gradual process over a period of time that has been set. In addition, they are also working on releasing a number of NFTs (non-fungible tokens) after seeing how popular they have become over the last few months. By introducing these, the company looks to cash in and take advantage as they seek to boost their project’s popularity further.