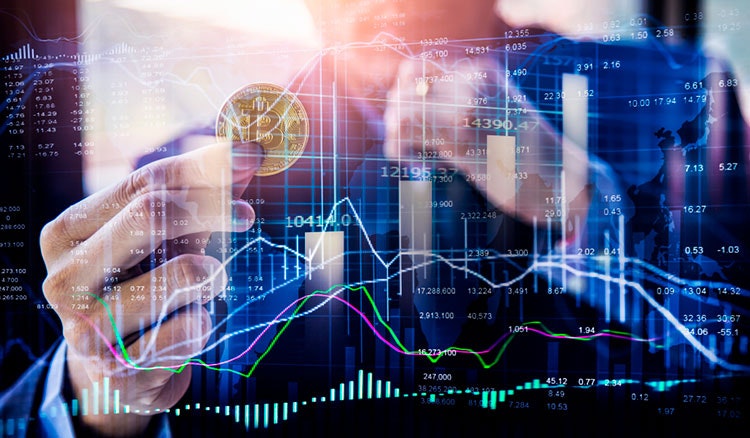 Much like a lot of what happens within the cryptocurrency sphere, there are a continued number of new phenomena that are created and emerge, with each potentially making the industry even more appealing to invest in and be a part of. Staking is one of the newest trends that has started to emerge within cryptocurrency, due to the response in growing energy demand that is the result of Proof-of-Work protocols that are used by currencies such as Bitcoin.

There are a number of reasons as to why many traders and investors look to get involved with ‘staking’, with one of the biggest being the fact that they can earn rewards for holding certain cryptocurrencies for a certain period of time, rather than continuing to buy and sell them as soon as they can. It is important to know and understand that not all cryptocurrencies can be ‘staked’ – Bitcoin does not allow for staking to happen – but, those that do, will be able to benefit from it in a number of ways. Those that stake will see some of their holdings be held, whilst also earning a reward that is typically a percentage over a period of time. This is possible as the cryptocurrency that allows it will then be worked whilst on the blockchain, with each using ‘Proof of Stake’ which is a mechanism that allows for all transactions made to be verified and secured without a bank or payment gateway being in the middle.

There are a handful of benefits to those that decide to get involved with staking, including the fact that the cryptocurrency will continue to work for them and do all the hard work, thus potentially increase their value and generate further rewards, rather than just sitting dormant in a crypto wallet and waiting for the user to decide what to do next with them. In addition to potentially adding and bringing further rewards, there is also the added benefit that they can potentially improve the security and the efficiency of the blockchain projects that are being engaged in. When a stake has been placed, it will effectively make the blockchain be further resistant to any outside attacks, whilst also strengthening the ability it has to process any potential transactions that it might need to. Indeed, there have been occasions whereby investors who have used staking as a method have seen interest rates be offered from around 6% and all the way up to 100% depending on the crypto networks that are being used.

Naturally, whilst there may be a number of benefits to the process of staking, there will also be a number of risks that can be closely associated with it, as well. One of the biggest risks that could potentially be faced is a security one. Whilst this can be improved, should a cybersecurity breach be had, users could potentially lose the tokens that they have decided to hold on within their wallets or on an exchange platform. As with everything, there are ways to eliminate this, with the use of hardware has become rather popular. Anybody within cryptocurrency will know about the risks faced in regards to value, so it is no surprise that risk is rather prevalent when it comes down to staking. Due to the fact that they become locked, users will be unable to liquidate the tokens should the market suggest that needs to be done, therefore a loss could be sustained.

How can Staking be done?

There are a couple of different ways in which staking can be done, should users wish to participate in it. The easiest way in which this can be achieved, though, is via the use of a network exchange, as the barrier of entry will be significantly lower to one that may be faced when looking to become a full validator; plenty of technical knowledge is typically needed, whilst a substantial amount of investment is also required. By using an exchange, users will be able to commit what they can afford to a staking pool, which they will then see start to get to work.

There is no doubt that staking will provide crypto investors with a number of incentives and potential benefits, however there are a number of different risks that also need to be considered before deciding whether or not staking is right.