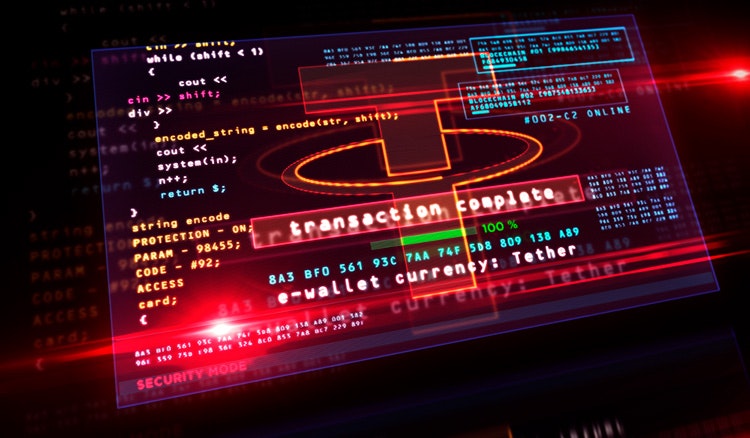 Cryptocurrencies have continued to grow in popularity throughout the first half of 2021, despite a dip in the market that has seen the likes of Bitcoin and Ethereum lose a substantial chunk of their value. The long-term prognosis for the industry remains positive and many people continue to invest in crypto, however, and one of the reasons for this is the emergence of stablecoins.

One of the biggest criticisms of cryptocurrencies has been that they are too volatile, losing and gaining huge amounts of value in the space of a few hours at times. Thus, we have seen the creation of stablecoins, which bridge the worlds of cryptocurrency and everyday fiat currency because their prices are pegged to a reserve asset like the U.S. dollar or gold. This dramatically reduces volatility compared to something like Bitcoin and results in a form of digital money that is better suited to everything from day-to-day commerce to making transfers between exchanges. The combination of traditional-asset stability with digital-asset flexibility has proven to be a wildly popular idea. Billions of dollars in value have flowed into stablecoins like USD Coin (USDC) as they’ve become some of the most popular ways to store and trade value in the crypto ecosystem, and are therefore a big reason why the overall sentiment for cryptocurrencies and digital currencies is still quite positive. Stablecoins can have fiat currencies, precious metals and even other cryptocurrencies as collateral.

There is a more complex type of stablecoin that is collateralized by other cryptocurrencies rather than fiat yet still is engineered to track a mainstream asset like the dollar. Maker, perhaps the most famous stablecoin issuer that uses this mechanism, accomplishes this with the help of Collateralized Debt Positions (CDPs), which lock up a user’s cryptocurrency collateral. Then, once the smart contract knows the collateral is secured, a user can use it to borrow freshly minted dai, the stablecoin.

The third variety of stablecoin, known as an algorithmic stablecoin, isn’t collateralized at all; instead, coins are either burned or created to keep the coin’s value in line with the target price. Say the coin drops from the target price of $1 to $0.75. The algorithm will automatically destroy a swathe of the coins to introduce more scarcity, pushing up the price of the stablecoin. This type of stablecoin is much less popular so far. One of the most popular stablecoins following this model, basis, shut down in 2018 due to regulatory concerns.

If the reserves are stored with a bank or some other third party, another vulnerability is counterparty risk. This is basically the risk of the entity not having the collateral it claims to have. Tether, one of the most popular stablecoins on the market, has been suffering with this issue, as it is yet to provide a clear audit of its reserves. Many stablecoin issuers don’t provide transparency about where their reserves are held, which can help a user determine how risky the stablecoin is to invest in. Knowing where their money is held, users can see if a stablecoin is operating without a license in the region where the reserves are held. If the stablecoin operators don’t have a license, a regulator could potentially freeze the stablecoin’s underlying funds, for instance.

However, overall, the stablecoin market is one that is providing a lot of confidence to users. The likes of Diem, Tether, USD Coin and Dai have all been extremely popular so far, and will continue to be so as the demand for digital currencies continues to rise.