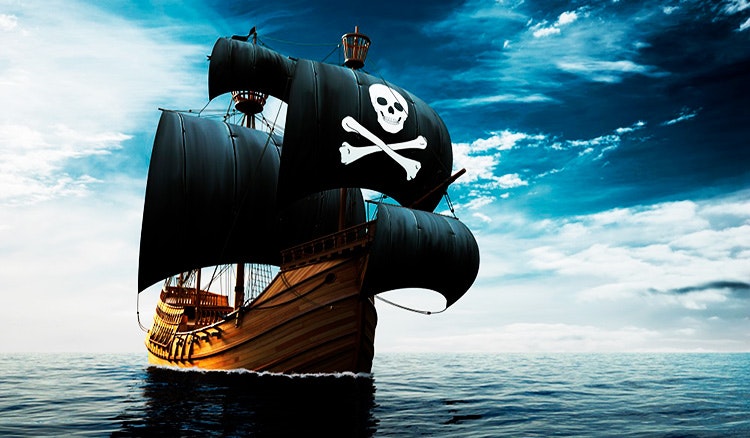 With a host of different themes available to choose from when finding the right slot title to play, we know it can be a rather difficult challenge at times that can be overwhelming and intimidating for many. Of course, Winz.io has made this as simple for each of our members as they are able to filter the types of games by their preferred choice, including those that follow a theme that has been based on pirates!

Pirate-based slots have always been incredibly popular for players all around the world as they provide a classic storyline that many will immediately become immersed in, whilst many of the visuals such as backgrounds and objects will instantly be recognizable!

This blog post takes a look at the best pirate-themed slots to play at Winz.io right now and highlights what players can expect when they look to spin the reels!

One of the leading pirate-themed games available at Winz.io is the Ghost Pirates slot that has been provided by NetEnt. The title provides players with a rather immersive adventure through the visuals that are available, whilst also providing a rather reasonable opportunity to enjoy a number of wins along the way.

The game is played on a board that features 5 reels and 3 rows and features a total of up to 243 different paylines, as these can be adjusted. The return to player (RTP) rate is 95.28% and comes with a high volatility level, which is great given that there are special symbols such as wilds and scatters, which can trigger a free spins game! 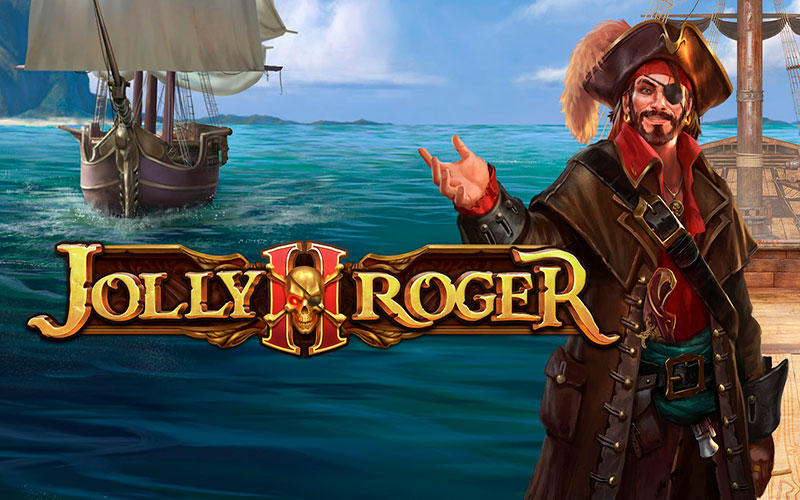 Play’n GO has provided players with an excellent pirate-based slot with their Jolly Roger 2 slot, which will certainly keep members immersed in the adventure for as long as possible. They will be immediately transported to the open sea where they are on a pirate ship, whilst a number of the symbols available will remind them what pirates are always looking for: treasure and gold!

The game is very similar to Ghost Pirates in regard to how it is played, as there are 5 reels and 3 rows available, although a total of 25 paylines exist. Two free spins rounds can be activated, as can an instant win game, whilst the RTP rate of 96.2% is reasonable as is the high volatility rate! 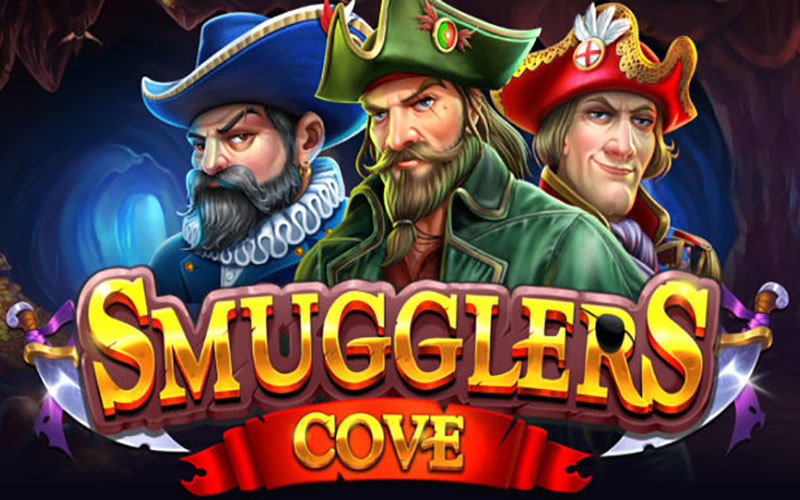 Smugglers Cove is an awesome pirate-themed game available to play that has been provided by Pragmatic Play and brings a rather traditional pirate-themed vibe along with it, which is always a bonus! Players will notice that they are on the edge of an island by the entrance of a cave that could potentially house the rich treasures that they want to collect, whilst the visuals also provide a rather fun vibe.

Played on a grid that is similar to those above and features 20 paylines, the RTP rate is 96.5% which is rather good when taking into account that the volatility level is extremely high. Additionally, there are a couple of bonus features waiting to be triggered that can make this game rather lucrative! 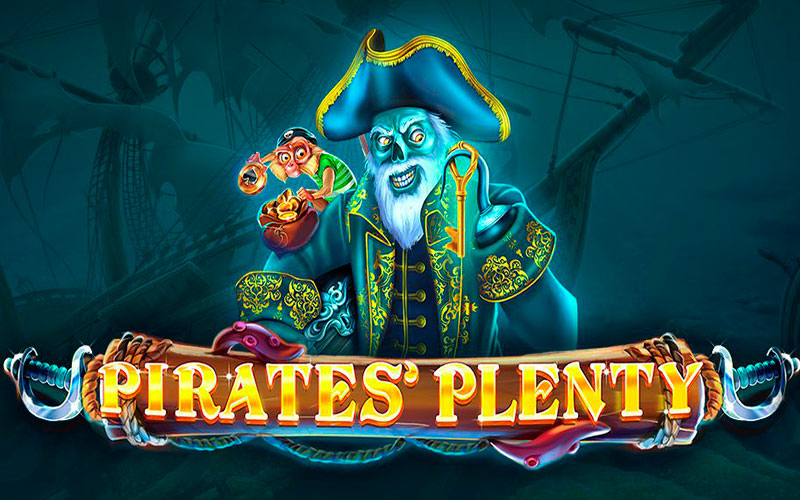 Pirates’ Plenty slot by Red Tiger Gaming certainly has a lot to offer Winz.io pirates as this slot title arguably provides a lot more than some of the other titles to have been mentioned on this list. Indeed, the visuals are sharp and the golden treasure aspect has certainly been used as the main theme, with it shining brightly off the screen.

The game, though, has between 5 and 6 reels that are available to spin, with 3 rows on each. This sixth reel does come into play once the ‘Treasure Reel’ feature has been activated. There are 20 paylines available in which members can form winning combinations, with high volatility and an RTP rate of 96.12% having been provided. 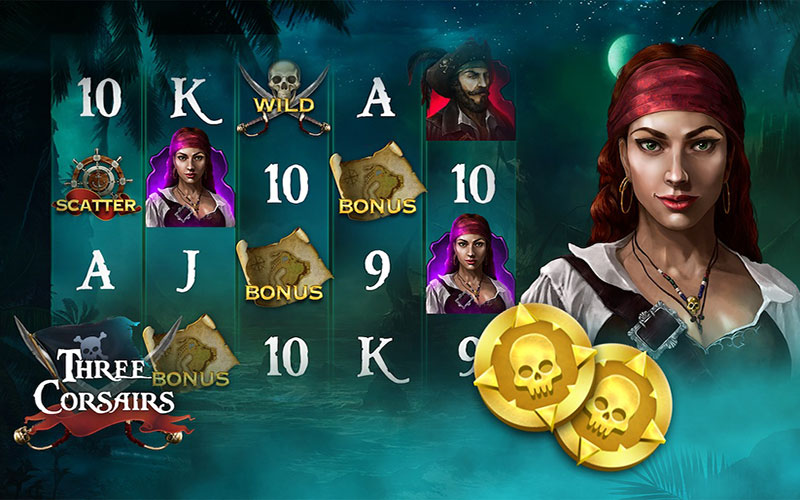 Mascot Gaming has provided Winz.io members the chance to go on a pirate adventure with their Three Corsairs slot, as players will be transported to the open sea in the deep night, as the visuals provide a rather eerie theme. The visuals are a little basic but incredibly effective in helping the theme to be brought to life.

A couple of special bonus features can be triggered in this game that is played across 5 reels and 4 rows, and with 40 fixed paylines available, the RTP rate of 95.50% will provide players with a reasonable chance of obtaining the treasure that they are hunting! 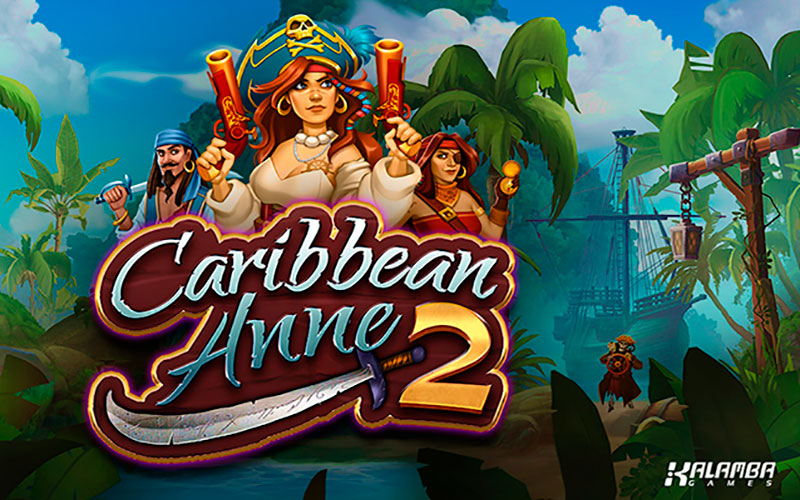 Players who decide to give Kalamba Games’ Caribbean Anne 2 a spin will immediately find themselves on an island in the Caribbean where they will see that there are a number of wooden barrels and a skull-shaped rock in the background.

This playing grid features 5 reels as standard, although there is a total of 4 rows in which icons can appear, thus providing a total of 40 fixed paylines! The RTP rate is rather generous as it stands at 96.71%, whilst featuring a high volatility level! This is great considering that there are free spin bonuses and HyperSpins to trigger!

Indeed, there is an exceptional range of pirate-themed slot games available to play at Winz.io immediately, and there are not many games that will allow you to find the types of treasures that these titles can provide.