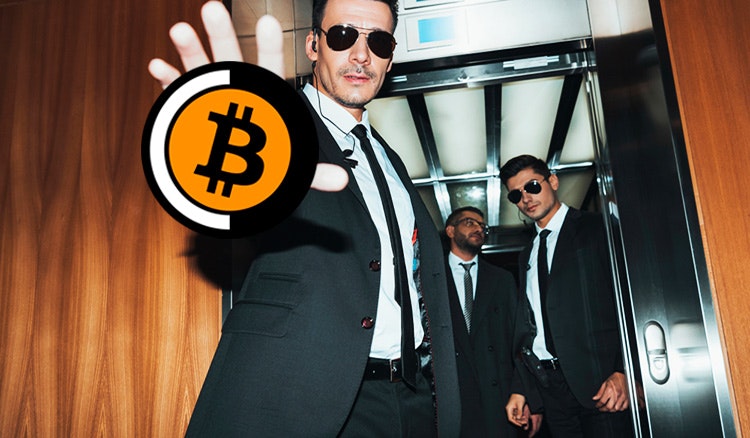 When the world first heard of cryptocurrencies, they were considered an extremely niche product, with major doubts about whether they would ever be a mainstream asset. Come 2021, however, and we are now in a world where cryptocurrencies are all the rage. Bitcoin has crossed $55,000, with various other crypto tokens having generated returns in excess of 1000% over the last 12 months. More and more big institutional investors have put money into Bitcoin and other cryptos to cash in on this rally, as well as incorporate them into their own operations, since the number of people owning and trading in cryptocurrencies is growing by the day. Celebrities have jumped on this bandwagon as well, with many famous personalities endorsing various cryptocurrencies. Thus, let us look at some of the biggest celebrities who are supporting the crypto movement.

Snoop Dogg has been one of the earliest adopters of the crypto movement. Back in 2013, when barely anyone had heard of Bitcoin, he made his album available to buy for Bitcoin, pricing them at 0.3 BTC each, although we do not know how many of these he sold and how many tokens he made. They would all be worth much, much more today, of course, and the rapper has continued his association with the crypto space, recently jumping on the Dogecoin trend as well on social media.

The South African-born entrepreneur, who is now the richest person in the world, has been a long-standing advocate for cryptocurrencies. He has been tweeting in support of Bitcoin and other cryptocurrencies for a long time, and recently Tesla had bought $15 billion worth of Bitcoin.

The Hollywood star has made a name for himself in the last few years as an investor as well, appearing on the hit show ‘Shark Tank’ in this role, and with investments in the likes of Uber, Airbnb, and Spotify, he does know how to spot a winner. He is apparently a firm believer in the disruptive power of cryptocurrencies and blockchain, and has invested in BitPay and Ripple. He even donated $4 million in Ripple’s XRP to Ellen DeGeneres’ Wildlife Fund recently.

Despite having long retired from boxing, Mike Tyson has managed to stay relevant for a while now, and some of that is down to his investment in cryptocurrencies. He backed several Bitcoin ATMs on the Las Vegas Strip back in 2015 and has also collaborated with Bitcoin Direct to launch a cryptocurrency wallet.

The American actress may have been in the news more for her wellness brand Goop than her acting in recent times, but she has also joined the payment network Abra as an advisor. Abra is a blockchain startup that aims to deliver rapid transactions in any currency, by using a mix of blockchain and human tellers. Paltrow has been helping Bill Barhydt, Abra’s CEO, in building the company’s brand and therefore bringing thousands of customers on board.

Serena Williams is probably the greatest female tennis player of all time, and definitely one of the best of all time regardless of gender. Her achievements on the court will take years to be matched, but the American has also been investing in cryptocurrencies off the court to cement her legacy. Her investment company, Serena Ventures, invested in Coinbase at an early stage, with the total investment of the company being around $12 billion across all the companies it is backing.

Lionel Messi will undoubtedly go down as the greatest player in the history of football, but he is an unlikely name in terms of celebrities with a link to crypto and blockchain. He is a global brand ambassador for Sirin Labs, which is a blockchain-based smartphone and PC company. His huge social media following has been a big factor in increasing Sirin Labs’ popularity.

Kanye West may be in the news for his impending high-profile divorce from Kim Kardashian, but the rapper has long been a backer of cryptocurrencies. His music platform Yeezy Sound is a decentralized platform that looks to give musicians more control over their earnings and copyrights, and may even utilize the blockchain to do so. Kanye apparently owns some cryptocurrencies as well, although this has never been confirmed.