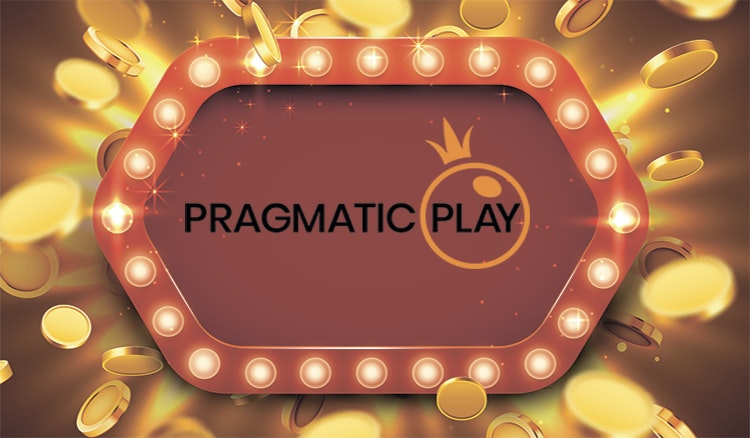 As one of the leading content providers to the igaming industry, it is almost guaranteed that bettors will have been exposed to games that have been created and produced by Pragmatic Play.

Indeed, the developer is one of the fastest-growing within the industry at the minute and this is simply down to the collection of titles that they are able to provide on a continuous basis; each game is of the highest quality in regards to gameplay and visual experience, whilst they also offer some of the very best in technology and innovative features. With all of these factors to take into consideration as well as the many others yet to be described, it is no wonder why Winz.io casino continues to work in tandem with the developer and host many of Pragmatic Play’s best titles on their site for its Bitcoin crypto users. Winz.io has always continued to strive to be able to provide their members with the very best game offerings possible and by being able to host the collection of games by Pragmatic Play, it is no surprise that the operator’s own reputation has managed to improve positively as well.

Why is Pragmatic Play considered to be one of the best developers?

As briefly mentioned, there are a host of different reasons available explaining why Pragmatic Play has to be considered amongst one of the very best game developers in the igaming industry at the minute and why Winz.io has decided to host their titles.

The very first factor that many players who decide to play their games will already know about is the fact that the titles available provide some of the very best overall online casino experiences possible. For instance, each of the slots created is developed with simplicity in mind as they want the gameplay to run as efficiently and effectively as possible, whilst also retaining an element of enjoyment. Slots can come in a variety of formats, including typical 3-reel and 5-reel versions, as well as some less common formations, as well. In addition to the gameplay experience offered, Pragmatic Play will also provide each of their creations with the very best visuals and graphics, including within their live dealer and classic table games that can be played instead of their slots.

Don’t forget, each of the games created will also feature some amazing bonus rounds and special icons, including free spins, win multipliers and even top jackpots that can make bettors extremely wealthy if they are successful in landing it. Furthermore, with online gambling moving more and more towards portable play via the use of smartphones and tablet devices, it should not come as a surprise to learn that Pragmatic Play has made many of its titles available on mobile devices, which is always a bonus for a casino like Winz.io as many of their users will look to play whilst on the move.

Pragmatic Play’s API technology allows for a seamless transition of the vast portfolio of slots, table games and live casino offerings to be instantly integrated into an online casino’s platform within a couple of days. In addition, the tech support that is available for this process works around the clock and provides 24.7 support should assistance be required, thus allowing the company to be able to spread its wings and be able to reach a broader audience of players, with Winz.io being just one operator that they work closely with to ensure they reach as many players as possible.

Pragmatic Play may not have much involvement with users who play their games as they are a company that works with online casino platforms, however, that does not stop them from trying to adopt an ethos that will ensure responsible gaming takes place. They are licensed and regulated by several of the biggest industry governing bodies and will only ever release their titles once they have received a seal of approval. They follow the strictest of protocols to ensure they comply with responsible gaming laws in all jurisdictions that they operate in, whilst also integrating their titles with player protection software and test them for quality assurance.

It is clear that Pragmatic Play takes its operations incredibly seriously, which is why they have managed to establish themselves as one of the top content providers within the igaming industry. With a diverse portfolio of games available to choose and play from, as well as a number of innovative features and obvious care for player safety, it is easy to see why they remain as one of the best around.