New era begins: How blockchain is transforming the film industry 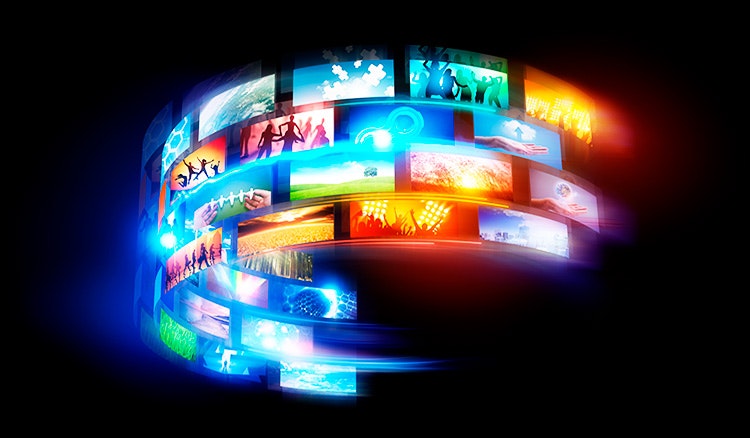 Blockchain has been perhaps one of the most talked-about innovations in recent years, and it is also interesting that this technology has applications beyond just the financial sector. There is the music business where blockchain has already begun to have an impact, and the film industry is one such sector where this technology has the potential to transform the way it operates.

The biggest area of influence for blockchain here is through its ability to provide a decentralized database, that is publicly accessible. This means that transactions can be computed and verified using automated systems across networks, which removes the need for a third party to oversee or manage these transactions. It is nearly impossible to tamper with records on a blockchain network, which means that it can have a big role to play in curbing digital piracy, managing creative rights and improving the distribution of content all over the world.

Blockchain networks can also support smart contracts, which has huge implications for the way in which movies are released today, with streaming services continuing to increase their customer base. Online distribution is extremely important, with the likes of Netflix and Amazon Prime Video having millions of subscribers, and blockchain networks can provide scalable and decentralized solutions to manage these complex distribution models on a global level for production companies. Smart contracts can be used to register and enforce distribution, with agreements between producers and distributors being stored on the blockchain. They can also be used to correctly divide distribution rights between partners through contract tokens and rules, which can be set up in a way to be triggered when certain pre-decided events or milestones are reached upon the release of a film. Thus, these smart contracts will automatically distribute revenue when collections are received and recorded, which can solve a big problem within the industry while also increasing efficiency and transparency. This will be of greater benefit to smaller studios and independent moviemakers, thereby helping to improve the business environment for these entities in the movie industry.

Another key area where blockchain will play a major role is in establishing and protecting copyrights. This is a complex and expensive act, and copyright infringement can become a major barrier for smaller studios and producers, due to the time and money spent on litigation. It is also a problem for larger studios, who often have to deal with their rights to successful movies and franchises being incorrectly used or blatantly ignored all over the world. Thus, blockchain networks can be used here to create an immutable record of transactions for any and every idea, story, script and character, which means that its ownership can be verified, while the asset can also be tracked even as it is exchanged or sold. Smart contracts can also be used to define rules for transferring rights to different companies and mediums, such as television advertisements, physical marketing, merchandising and so on.

Digital piracy has also been a big problem that the movie industry has been trying to tackle all over the world, and blockchain could have solutions here as well. Blockchain networks can be used to make it nearly impossible to leak films and content, by storing content meta-data on blockchain networks through cryptographic transactions. Accessing or modifying this data can only be possible for those with access to the networks, thereby securing content and ensuring that it cannot be leaked, at least not before its official release. A global solution for this could also be created, where a blockchain registry is created which uses tokens and smart contracts to verify and allow legitimate uploads of movies for broadcast and screening. Therefore, ISPs, search engines and content providers could be made to ensure that all content comes from that blockchain platform, and any others are therefore illegally obtained and have to be served with the appropriate DMCA takedowns.

Thus, while blockchain is still emerging and establishing itself as a technological solution, we can already see various ways in which it can play a big role in solving some long-standing problems for the film industry at a global level. It is also encouraging that many of these solutions will also benefit smaller producers and film-makers, and therefore make the industry a much more open and welcoming environment for those who are new to the business.

Are NFTs the next trend to be adopted by crypto casinos?