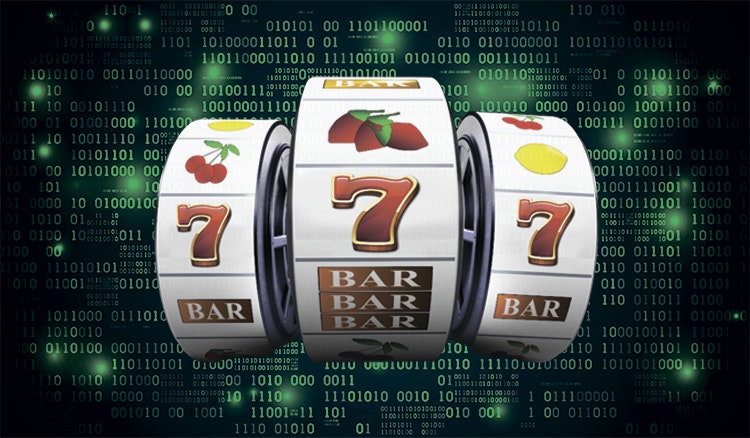 Online slot games are one of the most popular types of games that can be played at an online casino, although they are games that will provide bettors with a number of questions at times as there will be some who ponder how these games work and operate.

However, there is a simple enough explanation and one that ensures that these games are not “rigged” as many are sometimes led to believe when they look at what others have written on the internet or have heard others say. Sometimes, individuals may even feel slots are against them and favor the casinos because they are unfortunate enough to continue to experience unsuccessful spins.

Nonetheless, whilst there are a number of different myths that can be associated with these games, there is a perfect explanation that will dispel all of those ideas and one that will actually help to shine a positive light on the gaming experience at Winz.io casino.

What happened in the past?

It is important to take a look at the past to understand how slot machines worked as the internet was not a technology that was always available, however, the same principles were being used way before the technology available had developed into the standard that it is today. Indeed, algorithms have long been used as ways to generate random wins when using the old machines; a technology that remains consistent as ever today. Slots in the past used to feature a special braking system and sensors that would have analyzed the combination to fall, although these were later replaced by electric devices that had a built-in engine.

However, each of them is now computerized and combinations are formed via the use of a Random Number Generator, which is commonly known within the industry and the community as an RNG. It does not matter whether the machine is a physical device or if it is online, an RNG will always be used.

What is an RNG?

Admittedly, an RNG might sound a little technical to some, but when broken down, it is rather simple to understand. As mentioned, this is an algorithm that will determine the combination that will appear on the screen. The key point of this system is that the combinations that are provided are completely random and the process can not be influenced by the casino operator, the player or even the creator of the game being played. This means the game can be as fair as possible and can not be altered by any outside interference.

Of course, there will be certain aspects such as the return to player (RTP) rate percentage providing a house edge to the casino that has been implemented, but the casino business is in the industry in order to take as much money as they can provide bettors. Nobody is in business to lose money and the iGaming industry is certainly one that does not like to be losing more than they make. An RNG has been used throughout the history of slot games as they have proven to be incredibly reliable, whilst the technology has helped them to remain as up-to-date as possible, thus making the algorithm used as fair as possible to everyone involved.

How does an RNG work and can they be trusted?

An RNG will work on an individual basis and will work on each spin that is made of a slot game. This is because they do not store any memories about the game experience that is being enjoyed. For instance, the system will not even hold information about whether the previous spin was a winner or the duration of time the game has been played for. As a result, game outcomes and results are not planned beforehand and anything can simply happen on any given spin that is taken. Of course, there will be some that still believe that the casino operator or the developer has influenced it, but the algorithm has the potential to continue to provide wins on consecutive spins, which is something the casino would not be too pleased about happening. This means an RNG algorithm can be trusted fully as they have been designed to work without any memory of the previous spin, thus meaning the game is simply played based on luck for everyone involved.