What is Taproot upgrade and what it means for Bitcoin 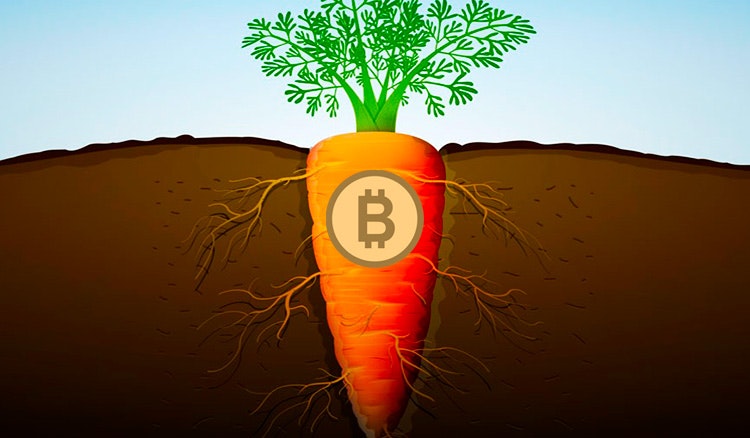 Bitcoin is about to undergo one of its biggest updates in four years with the introduction of Taproot, which could potentially change the entire complexion of the world’s biggest cryptocurrency. Taproot is an upgrade that is scheduled to take place in November and is something that has been approved by all miners around the world, thus providing a rare moment of consensus that is pretty unheard of up until now. The idea of the upgrade is to provide transactions with a greater amount of privacy as well as efficiency, whilst many will see the plans for it being able to unlock smart contracts being the key update. These smart contracts are a key feature of blockchain technology, and these will then allow for the middlemen that appear in transactions to essentially be eliminated, even when transactions can be rather complex to complete.

What benefits will Taproot provide?

There are a number of benefits that will likely be felt by the introduction of Taproot, with many being perhaps from a tighter security point of view. For instance, the makeover that Bitcoin will go under when this update is introduced will change the way transactions are seen. At the moment, Bitcoin transactions leave a fingerprint mark on each transaction made so it can be identifiable. Currently, an “Elliptic Curve Digital Signature Algorithm” is used which is created from the private key that controls the bitcoin wallet (Read also Five of the best crypto wallets for gamblers and other users) that the virtual currency is held in and remains only available to the holder.

However, Taproot will essentially switch over to something that has become to be known as the “Schnorr signatures”, which will make multi-signature transactions unreadable, thus providing users with a great level of privacy as their keys will not receive as much exposure on the blockchain as they initially would have in the past. It should be noted that anonymity for each individual bitcoin address on the public blockchain will not increase to a great level, however it will make transactions harder to work out and be distinguished from each other. Smart contracts are also set to be provided with a huge boost via the introduction of Taproot, with these set to become cheaper and smaller in regards to the amount of space that they take up on the blockchain. Smart contracts, which can be used for almost everyday type payments such as paying rent, will also start to become faster and less costly to make in the long run.

Why has Taproot been delayed?

Whilst Taproot has been slated to be implemented in November 2021, there has been a number of reasons why it has not been brought out sooner than it has been scheduled to do so. The Bitcoin community had unanimously agreed to delay the release of the update as they had been wary of learning from past mistakes that have happened in the past and they want to ensure that they give enough time to ensure that the upgrade works as well as it can ahead of its launch. For instance, the 2013 migration proved to be a huge disaster as an upgrade went terribly wrong and led to Bitcoin being temporarily split in half. By providing a period of time, testers, developers and miners will all be able to have the ability to conduct rigorous testing that is careful, whilst also having the time to do any retesting and modifications that they may be required to do should they encounter any problems.

What impact can Taproot have on the price of Bitcoin?

Whilst Bitcoin remains a highly volatile commodity, it is one that continues to show that there is still plenty of growth that can be had. At the time of writing, Bitcoin is worth around the US$40,000 mark and continues to fluctuate around this point. However, the fact that Taproot looks set to be introduced and is widely accepted by the cryptocurrency community, will likely only see that price rocket once again. One reason for this is that more companies will potentially see Bitcoin as a viable option for them to make transactions, which will then potentially have a knock-on effect on the wider community, thus increasing its popularity which will therefore naturally raise its value as it becomes more desired for investors as a result.

How to become a Winz.io affiliate?