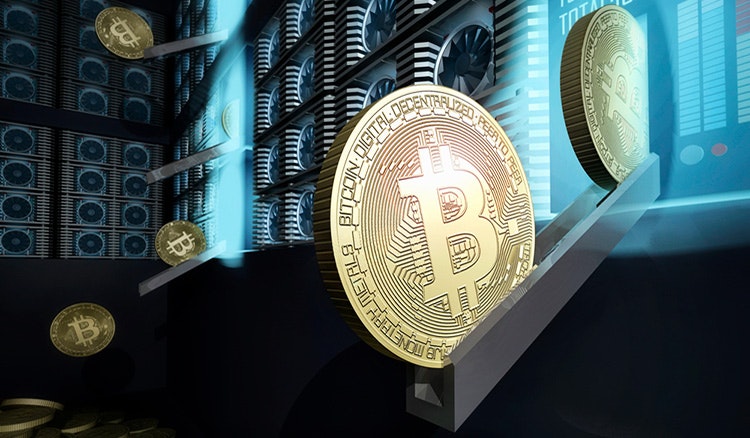 Whilst China’s relationship with cryptocurrency mining may be a little fraught and tense given their recent moves regarding the industry, countries such as Kazakhstan and the United States of America could be about to benefit from their decision in a huge way. China has already banned the process of mining for cryptocurrencies within the country, which means between 65% and 70% of the world’s miners have been forced to look for alternatives, thus leading to what has been called the ‘great mining migration’ to take place. Indeed, places such as Kazakhstan and the US appear to be benefitting from the migration, as miners look for alternatives that can provide them cheap solutions, such as places with low energy costs and inexpensive electrical outputs.

In the United States of America, Texas has been identified as the main option, with the state providing a number of favorable conditions that mean mining can be completed in a cost-effective way. The state of Texas has cheap electricity available, whilst they are also looking to boost the use of renewable energies, as well. However, it has been argued that other countries around the world can arguably provide cheaper electricity, such as Qatar and Iran. But, when other factors are taken into account, it is rather easy to see why one of the most southern states in America is being touted as a possible migration destination. Politics has played a huge role in why China has decided to crack down on cryptocurrency mining within their country and it seems it could play a huge role in making Texas a rather attractive proposition. The state is rather pro-crypto when it comes down to the politicians within the borders, therefore it could be incredibly easy for miners to simply set up and go. There will likely be fewer rules, regulations and red tape that will need to be followed than other places, whilst there will also be a quicker process that is relatively cost-effective compared to many other options, as well. Texas is not the only destination that could potentially be favorable, though, as countries within Latin and South America are starting to fall in love with Bitcoin. Nations such as El Salvador and Paraguay are also looking to jump on the situation that China’s crackdown has provided them with.

Potential disadvantage to Texas as a crypto mining destination

There is a disadvantage to Texas that might not make the region as logistically favorable as things would appear on the surface, though. The state’s electrical reliability may not be as high as it needs to be for cryptocurrency mining. Texas suffered electrical blackouts and massive winter storms in February, which had a huge impact. It was also revealed that the hot weather had tightened the power grid conditions, which then led to a high number of megawatts being offline, thus unavailable to be used. This means the state may have to invest in a number of cooling devices, which will come at a cost and that will likely be transferred onto the cryptocurrency mining companies that decide to set up there.

‘Great Mining Migration’ could be imminent

The ‘Great Mining Migration’ could happen in a rather short period as there will be a requirement by the companies to be able to operate as soon as possible. There is also a demand for them, which means they will need to be up and running as soon as they can, as well. With rates having fallen, this could be a huge problem as these are essential for all cryptocurrency transactions that take place. If their operations shut down in China and they can not instantly get back to mining, then they will start to lose out on potential revenue.

China’s decision to crack down on Bitcoin mining, the value of the currency had seen a drastic decrease, however, it also appears to have had an effect in which the value has also taken a rise once the news had all settled. Bitcoin had managed to recently reach a value of over $40,000 over the weekend, with Saturday seeing a peak of over $42,000 before it started to decrease once again. By Sunday evening, it had dropped back down to around $39,600. There are a number of different reasons as to why the value of Bitcoin continues to fluctuate as much as it is, with some pointing to the volume of the token being made available. Some suggest that whilst the volume is low, it means that there is a lack of interest from the major buyers in the market, although some suggest that the increase in price could be down to the idea that there is an increase in confidence from investors.

Bitcoin and Bitcoin Cash – What is the difference?