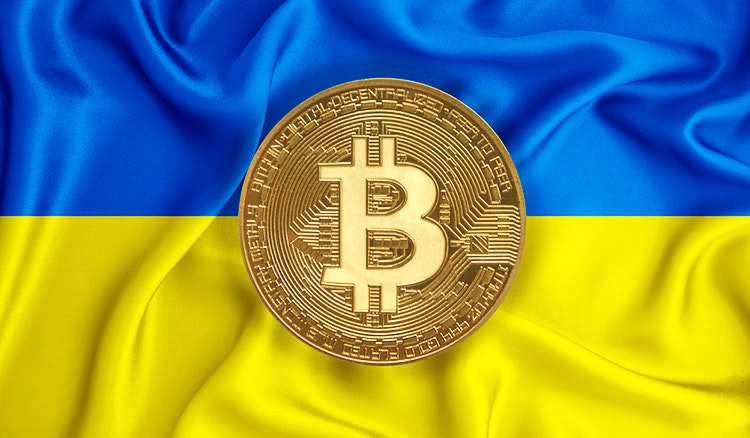 Ukraine has become the latest of a very few countries to have decided to pass a law that will legalize and regulate the use of bitcoin within the country. The move sees the Eastern European country join the likes of El Salvador and Cuba, whilst there has been interested in similar movies being shown by nations such as Panama and Paraguay in recent weeks and months.

However, it must be noted that this move by Ukraine is slightly different and perhaps only helps to clear up the grey areas that had been found in relation to the industry and its position within the country.

What is the purpose of this new bill?

The Ukrainian parliament did not appear to face much of a challenge to get the 2020 drafted bill to be passed into law, as a total of 276 of the 282 lawmakers in the country were in favor of it, as just six had opposed the bill being passed. However, it is important to understand what the actual purpose of this bill is as it will provide some clarity about what has actually been accepted into law. Clarification is the main aim, as holding bitcoin was neither illegal nor legal within the country previously.

Ukrainian law enforcement had treated bitcoin and other various cryptocurrencies as scam currencies, which then saw bitcoin businesses being raided continuously. However, the passing of this bill will see things change. Courts are now able to protect individuals and businesses with greater power and protection, as tax clarity whilst bitcoin businesses within Ukraine are now going to be officially allowed to enter and operate within the country’s borders. Further guidelines have also been set with the future appearing to be in mind as they look at how the nation may try and regulate the crypto asset a little more when the time comes.

For instance, it is understood that the country plans to open the cryptocurrency market to businesses and investors by 2022, with a number of top state officials to have also been touting their knowledge of crypto to investors and venture capitalists in places such as Silicon Valley.

Owning and trading Bitcoin given permission to happen

Another key takeaway from this newly passed bill is that Ukrainian citizens will be given “permission” to own and trade their own personal bitcoin and other similar coins on exchange platforms. This is great for those who have an active interest and are looking to build their own personal wealth.

However, whilst bitcoin might be legal within Ukraine now, the cryptocurrency can not be deemed legal tender within the country as the new bill to have been passed does not put it on a level playing field with the national currency, hryvnia. In addition, if bitcoin were to become legal tender, a new bill would need to be drafted and passed, which could take years.

Nonetheless, it shows that Ukraine is willing to change, progress and adapt to the changing demands and it seems they are looking to follow a number of countries that have already taken the plunge to allow it.

El Salvador become the first country to adopt bitcoin as legal tender whilst also including it on its balance sheet after they introduced Bitcoin Law. Cuba also made advancements as they recently passed a law to recognize and regulate cryptocurrencies, despite being notoriously difficult about making changes and remaining rather traditional. They had stated that there were a number of reasons of socio-economic interest, though, so their hands may have been forced.

The U.S. has proposed new rules for crypto brokers, whilst a new German law has been passed that will allow previously barred funds being allowed to be invested in crypto, with an allocation of up to 20% possible.

Panama, though, is the next country on the list that looks set to make a move into the industry and introduce their own bill into law. They already have a draft, although there is not much else at the moment.

Biggest Wins in Slots of August 2021 at Winz.io