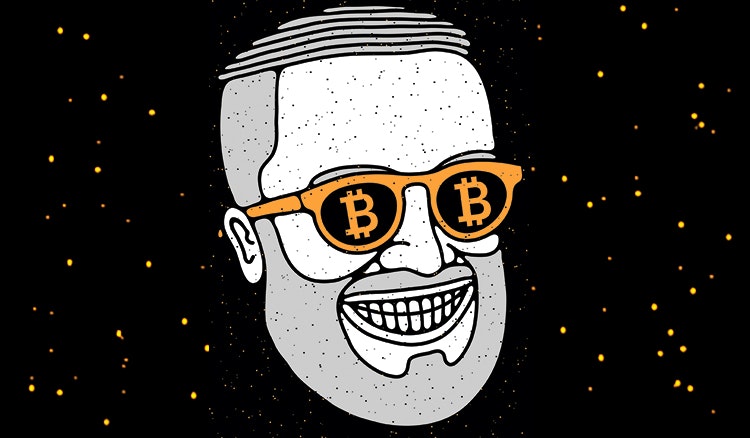 Cryptocurrencies, and Bitcoin in particular, have made many people around the world immensely wealthy, especially those who invested early into Bitcoin and held on for the ride. The price of Bitcoin rose above $30,000 for the first time recently, which shows just how much value could have been gained in as little as a year, given that Bitcoin was at around $8,000 this time last year. However, the best Bitcoin investors in the world are those who recognized its potential early and put their money into it when it was worth much less, and thus are now reaping those rewards. Bitcoin has become much more popular, and crucially, more relevant to various sectors, so that businesses are actually looking at Bitcoin and other cryptocurrencies to solve various issues today.

Thus, we will now look at some of the biggest and best crypto investors in the world –

Also known as the ‘Bitcoin Jesus’, Ver is one of the earliest investors in the crypto space, and also one of the most controversial. He has been a supporter of various Bitcoin-based startups such as Ripple and Kraken, and has often used social media to show his avid support of Bitcoin and crypto. He has recently expressed his backing for Bitcoin Cash, and time will tell if this bet will work out as well as Bitcoin – he is one of the wealthiest Bitcoin investors, with an estimated 100,000 tokens to his name.

Barry Silbert is the founder of Digital Currency Group, which has become one of the leading companies in the world of cryptocurrencies. It has made investments in over 125 blockchain and crypto-related companies, including Grayscale Investments and Genesis, but one of the most interesting purchases came in 2016, when it bought CoinDesk, one of the most popular news sites for crypto. Thus, with such a wide scale of investments, it is no surprise that Silbert is estimated to be worth at least $500 million.

Andersen is one of the most important and iconic people in the crypto space. He started working on Bitcoin back in 2010, creating the first Bitcoin faucet site to give Bitcoin to people to help the community grow. He has helped remove some of the mystery around the world of crypto, and brought it to the notice of the general public.

The Winklevoss twins, who gained worldwide fame after the release of the movie The Social Network, which showed their role in the creation of Facebook, are nowadays in the news for their Bitcoin investments. They are the world’s first Bitcoin billionaires, holding around 180,000 Bitcoin as of 2020, which would be valued at nearly $1.5 billion. They also launched Gemini in 2015, which has become one of the biggest crypto exchanges, and are also working towards integrating crypto into the fiat currency space.

Advani is probably one of the youngest crypto millionaires in the world, being just 24 years old. He saw the potential that Bitcoin had a lot earlier than other people, and emptied his savings into it. An investment of $34,000 has risen to make him a millionaire in less than a year, and the value of his portfolio continues to grow.

In a male-dominated field, Masters has gained a lot of respect for her work in the crypto space. She is the former CEO of Digital Asset Holdings, which is one of the leading companies working on blockchain. One of their main products is the Digital Asset Modelling Language, which helps create smart contracts. Masters has been a trailblazer for women in this space, and has helped open it up for more women to join the crypto revolution.

How it was: ’Joke’ WallStreetsBets coin becomes biggest cryptocurrency in the market