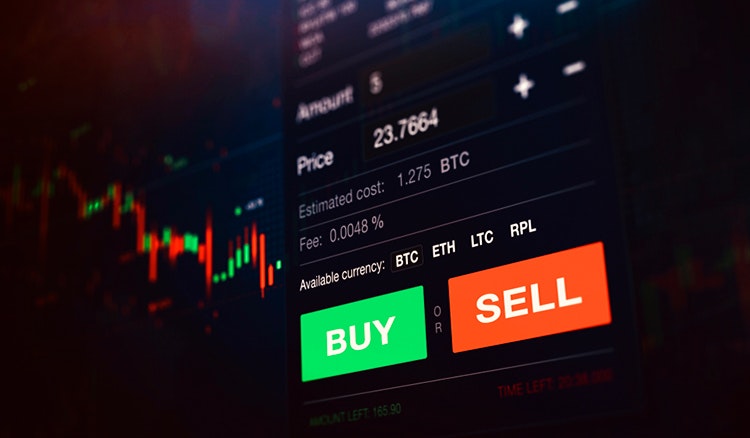 Getting involved with cryptocurrency for the very first time ever, or even simply trying to look for the right coin to try and invest in can be an incredibly difficult challenge and one that may actually be a little too overwhelming for many.

For instance, it was recently found in a study that women may actually feel the pressure a little more than their male counterparts as they are currently investing in the industry a lot less than men currently are, although admittedly there could be a plethora of different reasons including risk involved or even barriers to entry that they may have to overcome. Nonetheless, everybody regardless of gender, race or any other demographic will have a hard time trying to predict what crypto will do in the coming days, weeks, months and years as the virtual currency has shown just how volatile it can be and how much prices can fluctuate.

There are, though, a number of different coins and tokens that have shown promise over the last couple of months, thus providing those who are looking to invest in a new coin this September with a couple of good indications that they could be worth the risk.

Cardano is one of the newest coins on the market but it is also one that has started to show promising signs in regards to the price that it has managed to achieve and climb to, with an increase of over 720% from the start of the year at one point. This fact could be considered to be extremely positive considering that they do not use smart contracts.

In addition, there have been some other cool features to have been launched, such as token creation, which makes it appealing. However, there may be some drawbacks to this coin that could have a negative impact in the future.

For instance, one potential negative is the fact that smart contracts could make or break the coin, as they could either not work, or they are delayed again. Until smart contracts are made available, there will always be some uncertainty around Cardano.

Ethereum is the market’s second-largest coin in regards to cap size, but it is one that still has the potential to go even further as it continues to rival Bitcoin. Ethereum has become widely available for use within a number of different sectors, including financial institutions. Organizations such as JPMorgan, Amazon and Microsoft Azure have all embraced the blockchain technology used by the coin, which has signaled interest from many investors.

However, whilst it all sounds good and well, there are a number of alternatives available that use blockchain technology and, arguably, are able to do a better job than what Ethereum manages to do. In addition, the investment price is already high and whether it will have a significant investment opportunity remains to be seen.

Uniswap is one of the newest coins to have been made available in the crypto market and it has already seen some astronomical growth in its short life span. There are a number of improvements being made to the token, which could indicate it as a potential investment opportunity. Features are still in their testing phase and if they are successful, the coin could see a price increase of a high level, thus making it an opportune time to invest now.

As with all cryptocurrencies, there are some drawbacks that will need to be considered, though, with Uniswap. There have already been a series of controversies about the coin and how the voting system works, with those holding more of the coin having a huge amount of power without any real competition to have to deal with.

Recent moves made by Ripple XRP would suggest that this is a cryptocurrency that needs to be strongly considered as a possible investment opportunity.

Ripple once had the position of being the third-largest cryptocurrency by market capitalization for a very long time and their recent move into helping central banks create private ledgers using their own will likely only make the coin incredibly attractive once again.

The SEC (Securities and Exchange Commission) in the United States has made this coin difficult to invest in at the moment, but with it widely believed that they will win the court case, it could see its price rocket. However, some would also suggest that the fact that it is centralized crypto is a big enough deterrent on its own.

Biggest Wins in Slots of August 2021 at Winz.io