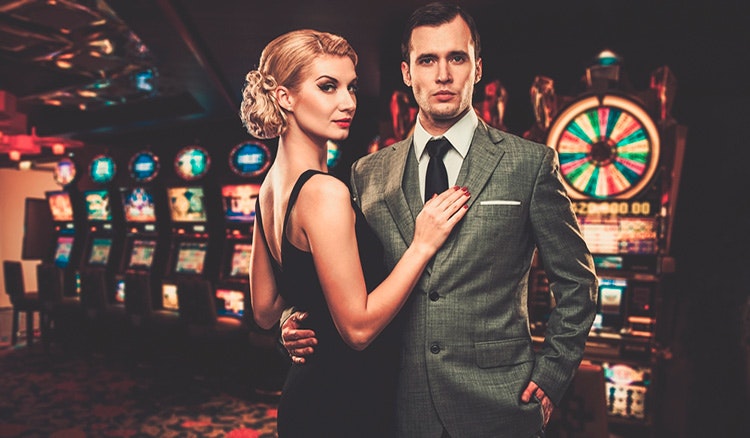 Whilst gambling is an activity that everyone can partake in – provided they are of the legal age and it is permitted within the jurisdiction that they reside in – there is still a rather big divide when it comes down to males and females within the industry.

Indeed, females are flocking to the online gambling scene in recent years with the emergence and continued development of technology, however, there are still a number of differences between the two genders when looking at the market as a whole. In fact, it can be claimed that whilst the behavior habits that each gender has are clearly different, it is actually down to the many different biases that they have.

What are the key differences?

There have been studies conducted in the past that have looked at the involvement of women within the gambling sector and according to those that have been produced on the UK and US markets, just 18% of females make up the entire market within these countries. A number of key differences and factors have been inferred from the data that had been created by the research, with a number of them perhaps providing some key insights into why there is such a disparity between the two genders.

The first of the factors to have been noticed was that women typically like to take fewer risks than their male counterparts. Furthermore, they are also considered to be individuals that have less time than men, perhaps due to the time that they spend at home in some traditional environments, or the fact that they may work longer hours. Men, though, will see gambling as an opportunity to make extra income, thus taking greater risks.

This links in with the next factor that the study had observed, which was that women would tend to spend less on gambling activities compared to men, as they would rather spend their hard-earned income on other forms of entertainment.

There is no doubt that age will play a role in showing a key difference between men and women when gambling. The main age of males who play casino games is slightly above the age of 30, whereas females are mostly above 40.

Women play slots more than any other game

As mentioned, there has been a huge growth in the number of women who participate within the global gambling industry at the moment, with the games becoming even more accessible than ever before but this has also provided some rather interesting situations.

For instance, slot games have become the choice of game for female players compared to many of the other different types of games that can be played. Of course, it could be argued that because these games require less skill (if any) and the fact that they are typically quicker to play are the main reasons as to why they are more popular, it could also be argued that because they are traditionally themed also makes them incredibly appealing to play.

Another interesting fact, which will surprise many, is that women will typically have longer gaming sessions than men when playing at an online gambling platform. It is understood that a female will play twice as long as their counterparts, although this could be down to the fact that they will traditionally play with lower stakes.

Perhaps most telling, though, women appear to only get involved in gambling because they see it as a way to escape reality and to have some fun, rather than look to use the activity as a means of generating an additional income; unlike males.

Of course, winning is what everyone who participates in gambling activities will want to be able to achieve when they play a game, however, it can be argued that women see winning and turning a profit as an added bonus to their primary aim: to have fun and enjoy themselves as much as possible.

As mentioned previously, slots and other casino games are typically seen as a means to escape reality and a way to immerse themselves into something that will help them to take their mind off of things that may be going on in their busy daily lives.

In addition, it can be inferred that enjoyment is certainly the main objective that they want to achieve compared to men because of the different special events that take place. Males will look to play in online tournaments and live casino games to try and turn the most profit they can in challenging environments, whereas women will look to play in charity events that have started to emerge, where they can have fun and make a difference.