The impact of the lockdown on sports betting and gambling 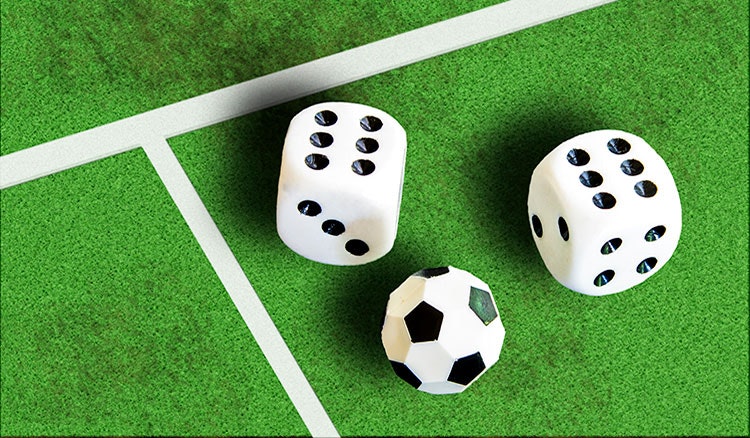 While the world is now limping towards some form of normalcy, we are still not over the COVID-19 pandemic. Vaccines are almost ready for mass dissemination, but it will still take quite a few months before we can even try to go back to the way the world was before the pandemic hit. The biggest impact was seen earlier this year when virtually the entire world went into lockdown for months, which invariably had an adverse impact on various sectors and industries.

One of the worst-hit was the sports industry. There were no live sporting events held anywhere in the world for 3-4 months, with scheduled tournaments and competitions having to be postponed or canceled altogether. Even the most high-profile events were not immune from this – the Tokyo Olympics and the football European Championship were both moved to 2021, while Wimbledon was canceled for the first time since the Second World War. Of course, this was a difficult time for sports fans, but other entities, such as sports betting and gambling companies, suffered a lot as well.

One of the biggest sports in terms of betting numbers and volumes is football. The pandemic caused all the major leagues in Europe and elsewhere to come to a standstill almost overnight, which automatically dried up these numbers on sports betting sites. Facing an unprecedented situation, sports betting operators turned to some unlikely candidates to fill the void. Those few countries which still continued their leagues became vital now, all of a sudden. The Belarus Premier League was the best example of this, where football fans, analysts, and betting companies flocked to watch a league that had barely any viewers before lockdown. It was the same case for the likes of the football leagues in Australia, Tajikistan, and South Africa as well, being the handful of nations where live sports was able to continue. Fans even took a greater interest in youth and reserve team matches, grateful for any sort of live football to watch, and of course the sports betting companies began offering odds on these matches as an alternative to their regular markets which were now unavailable.

Another area that saw a lot more attention was the world of esports. Esports has been becoming more and more popular over the last few years, but the lockdown served to accelerate its popularity like never before. Many esports events were covered much more during this time, and quite a few online bookmakers were even offering odds on them to give their customers markets to bet on. As this was a new concept, it was quite popular, and thus it is hoped that this interest will continue to be maintained even after mainstream sports makes a comeback.

Many sports leagues took matters into their own hands by setting up esports competitions themselves. Formula One is the best example of this, where its Virtual Grand Prix series proved to be a huge success, with Formula One and Two drivers facing off against cricketers, footballers, and other celebrities from their homes on the F1 2019 racing simulator game.

Gambling proved to be a popular pastime during the lockdown as well, with 33% of respondents to a YouGov survey stating that they had tried one or more new gambling activities during the lockdown. Slots, poker, and virtual betting were the most popular activities. Remote gambling gross gambling yield (GGY) increased by 115% to £217.5 million between May and June, again showing just how popular gambling became during these lockdown months. This is encouraging for gambling providers, who can hope to retain this level of engagement even when live sports returns properly over the next few months.

The future is already here: how AI is transforming online casinos