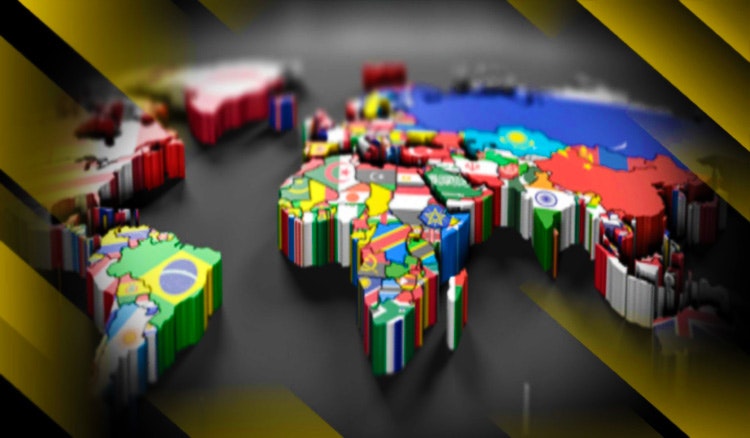 Given the growth and interest that is being shown in gambling globally, it is no surprise that the industry is expected to reach a value of over $127 billion by 2027. Most of this growth will be driven by new territories, as well as growth in new forms of gambling, such as online gambling, sports betting, online casinos, and so on. Thus, we will now take a look at some of the rising markets for gambling this year.

The pandemic has meant that casinos and other physical gambling locations had to close down almost all over the world earlier this year, and they have not been able to reopen yet in most countries either. Those which have reopened have done so with a lot of restrictions in place, such as reduced capacity and shorter operating hours to try and maintain safety during this time.

With the pandemic having caused havoc to other related sectors, most notably sports as well, it is no surprise that people turned to alternatives in order to scratch their gambling itch. For example, thousands of people were watching marble racing, of all things, in the United Kingdom, and even betting on them.

In terms of search trends, Thailand saw a lot of interest in sports betting this year, despite it being illegal in the country, other than some isolated betting on horse races, with a 25% rise in searches as compared to a four-year average. It is estimated that nearly 60% of the Thai population engages in some form of gambling, although only 1.6% of those surveyed admitted to gambling online.

Colombia, which finished second in this particular survey, saw a 21% increase in searches as compared to a four-year average, and this is in line with the increase in interest following a 2016 ruling which made gambling and sports betting legal in the country. The other countries where there was a lot of interest in sports betting include South Africa, Pakistan, Iran, Canada, Zimbabwe, Norway, Hungary, and the USA.

If we look at online casinos, this is a much broader term, which includes various games such as online slots, baccarat, poker, blackjack, and so on. Ukraine saw the highest increase in interest in this activity, based on search activity, notching a 31% increase when compared to the average of the previous four years. This is again linked to the decision to make online gambling and land-based casinos legal in the country, earlier this year. Thailand, Mexico, Argentina, New Zealand, Croatia, Chile, Romania, Indonesia, and Canada are the other countries with the most interest in online casinos.

We can also look at individual games, with online poker being an interesting search term to consider. The UK, for example, has seen an increase of nearly 50% compared to last year, due to the pandemic, while the number of monthly searches has risen by a staggering 440%. This has meant that the UK has seen an increase of 36% when compared with the four-year average. Vietnam is the next best in this regard, where gambling is restricted, but online sites are not blocked, while Switzerland is another country on the list where the government has not restricted access to online gambling websites. Ireland, New Zealand, Canada, Thailand, Argentina, and the USA are the other countries in the top ten for this particular search term.

Online bingo is a very niche segment, but it can often make up around 5% or more of a country’s revenues from gambling, and so it is worth exploring. It seems as though it is quite popular as an activity in Latin America, with Argentina, Colombia, and Chile forming the top three for search interest. Vietnam, Singapore, The Netherlands, Ireland, UAE, Philippines, and Canada form the rest of the top ten.

The best movies based on gambling