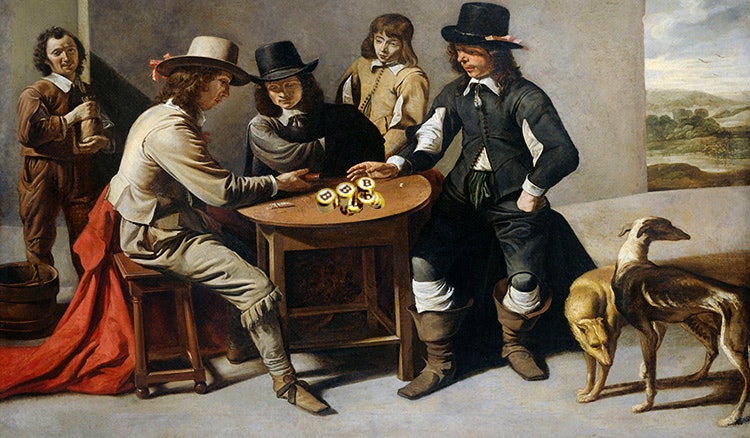 Gambling has remained an extremely popular, and therefore lucrative business for years now, and has managed to evolve and adapt as the world has changed in the last couple of decades as well. One of the biggest developments in this regard has been the advent of online gambling. Another development has been the growing popularity of bitcoin and other cryptocurrencies. This is a relatively new phenomenon, but one that people are catching on to, and so casino operators have to adapt to this in order to stay relevant.

One of the biggest factors driving cryptocurrency adoption, other than the spectacular rally in the price of Bitcoin, is the anonymity it offers. Transactions are registered anonymously on distributed ledgers, which makes them safe as well as allowing for users’ personal details to be protected. Thus, this has appealed hugely to betting fans, and is a big reason for them moving towards cryptocurrency casinos in large numbers.

While this is a recent development, it is something that has been in the making for almost as long as cryptocurrencies have been in existence. In 2013, for example, nearly 50% of all bitcoin transactions were for betting. By 2017, bitcoin was being used to make 337 bets per second, on average, globally, while the average amount being wagered was 3.09 BTC per minute. Of course, given the way in which Bitcoin has accelerated over the last year or so, those tokens are much more valuable today, but this still shows how Bitcoin had quickly managed to become a staple of the online gambling community. In fact, the first ever use of cryptocurrencies in online gambling happened in 2011, on a poker gaming website. This was followed in 2012 by the entry of Erik Voorhees, an early adopter of Bitcoin, into the market, with his launch of Satoshi Dice in April 2012. The site quickly grew, and was responsible for over half of all Bitcoin network transactions shortly after launch. In around a year, by June 2013, Satoshi Dice was sold to an undisclosed buyer for 26,315 BTC, or $11.5 million at that time.

Another phenomenon that has become commonplace in the crypto world is crowdfunding, and we have seen crypto casinos benefit from this as well. The first crowdfunded crypto casino was Just Dice, in June 2013, and it soon became one of Satoshi Dice’s major competitors. However, there would be a setback to the platform in July 2013, when Just Dice lost 1,300 BTC due to human error. This would significantly impact its reputation, but also of Bitcoin gambling in general, as it highlighted the security and safety issues with this practice at that time.
Nevertheless, later that year, we saw a major landmark in the history of crypto casinos, when a gambler by the name of ‘Nakowa’ won a huge prize of 11,000 BTC, in September 2013. This was valued at $1.65 million at the time, and showed what was possible through cryptocurrency gambling. Another sign that the industry was maturing came in 2014, with the first licensed Bitcoin casino, Bitcasino.io, throwing open its virtual doors. It was licensed by the Curacao Gambling License Authority, and by 2016, regulators had become a regular presence in the crypto gambling space. Finally, in August 2014, the launch of Crypto-Games was the first instance of a crypto casino that used a cryptocurrency other than Bitcoin, another sign that the sector was growing.

Thus, we can see why crypto casinos have become so popular all over the world. They are extremely safe, with data being protected due to the blockchain, as well as anonymous, while transactions are reliable with very few failures. Crypto casinos also offer users better odds and jackpot games than regular online casinos, which increases their popularity, and has been a big reason behind the popularity of the sector in general. We have seen many such examples in various countries where regular online casino operators have had tremendous growth over the last 12 months, largely due to the impact of crypto casinos, and thus this new development is here to stay. Crypto casinos are likely to be a big factor in the way the online casino industry evolves over the next few years.

How memes, tweets and news affects the price of cryptocurrency