Not only bitcoin: which other cryptocurrencies can become popular in gambling in 2021 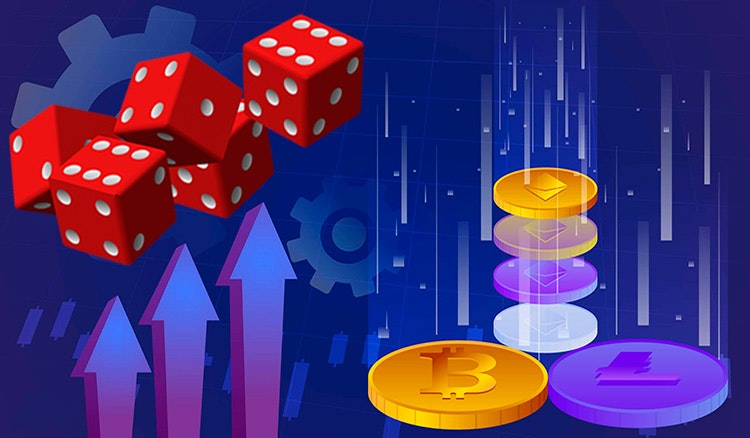 Newcomers to the crypto sector will usually have only heard about bitcoin, with most people talking about it and showing interest in it. However, veterans will know that there are many other cryptocurrencies out there that can also be superb investments, as well as used in various other areas, such as online gambling for example. With 2021 almost upon us, it is important to take a look at some of the best cryptocurrencies other than bitcoin for people to play crypto casino games, whether they are newcomers or are experienced in the crypto and gambling markets.

Ethereum is probably the second-most popular cryptocurrency in the gambling market, and has a market cap of over $50 billion, showing that it has remained relevant in the market since its launch in 2015. It has also been a strong performer this year, where it hit $480 in September, which was its highest price this year. The reasons behind this rally are two-fold. Firstly, the Ethereum platform supports many of the cryptos which are driving the decentralized finance sector, with over $13.5 billion worth of decentralized exchange transactions being processed on Ethereum this year, up from $3 billion in 2019. Secondly, the launch of Ethereum 2.0, to be completed by the end of this year, is also driving a lot of investment, since the new and improved version of the crypto will be more efficient and capable of handling many more transactions.

Litecoin has a price of around $67 and a market cap of just over $4 billion, but all that means is that investors have the chance to get in early on a crypto that could soon explode. Even though many people consider it to be a lighter version of bitcoin, it has its own advantages. Transactions take just around two minutes to process, as compared to 10 minutes for bitcoin, while the growth of the LiteBringer game, which runs on the Litecoin blockchain, has also caused a lot of interest in the coin. This has led some platforms to predict that the price of LTC could reach $600 in 2021, which would be nearly ten-fold of its current price.

TRX was originally founded on the Ethereum network in 2017, but is now on an independent blockchain. It has a market cap of a little over $1 billion, and a price of $0.026, making it a decent option for newcomers to the crypto market to put their money into. As more and more organizations begin using the TRON blockchain, the value of TRX will rise. It already hosts more decentralized apps (dApps) than Ethereum, and it is speculated that the price could hit $0.4 in 2021, which would make it a great investment opportunity.

Ripple was once one of the fastest-growing casino cryptos, with a staggering price rise of 36,000% in 2017. XRP is the fourth-largest cryptocurrency in the world, with a very low price of just $0.27, again making it suitable for newcomers to the industry. Ripple is trading at this low price having dropped from a high of $3.4 in January, but it is expected to go back up to $2.94 by December 2021, so it would be a good idea to invest at the moment and take advantage of the low price.

Cardano is currently the tenth-largest cryptocurrency in the gambling world, but there are some who believe it could be as high as fifth by the end of the year. Its current market cap is around $3 billion, which would need to rise above $4 billion to take it that high. While it is currently priced at $0.1026, some experts expect a huge rise to around $1.50 by the end of 2021, which would certainly take it above $4 billion in market cap. The release of Hydra, which is a scalability network that would give the Cardano network the ability to process over 1 million transactions per second, is a big reason behind this optimism.

Tezos had a record-breaking ICO back in 2017, and it is one of the 20 largest cryptocurrencies in the world, but it could be set for an even bigger year in 2021. Even though it has largely seen losses in 2019 and the majority of this year, Tezos has now been on a steady growth pattern since November. This is largely down to it being selected by the Elevated Returns group to offer a blockchain platform to real estate investors.

IOTA has a market cap of around $700 million, and it is designed to process transactions between devices on the Internet of Things (IoT) network, through its open-source platform. Its current price is $0.25, but some believe it could go as high as $38 by 2025.

Zcash is based on bitcoin’s codebase, and aims to make digital transactions more private. Its price is currently around $62, and it has a market cap of around $650 million. Estimates are that there could be huge spikes in its price next year, but a decline in value in 2022, which makes it unsuitable for inexperienced investors. For those with experience and with a robust risk management strategy, Zcash could be a good way to pick up those price spikes.

Chainlink gives its users access to a decentralized network, which allows them to trigger smart contracts. It pays data providers to ensure the validity of the data used to trigger those contracts, and the rising trend in DeFI will lead to an increase in its price in 2021.

Uniswap is based on Ethereum, and it is a DeFI exchange allowing anyone to exchange ERC20 tokens. $UNI is its own token, launched in 2020, and has continued to rise in price this year. The growing trend for DeFI, along with the impending launch of Uniswap V3, should both lead to sustained growth for $UNI in 2021.

10 of the best Xmas crypto slots

2020 was an encouraging year for the online casino industry 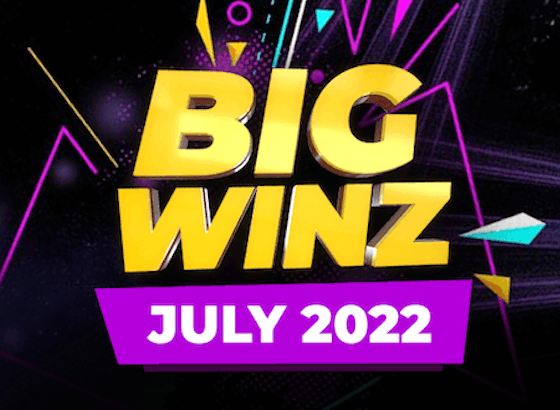 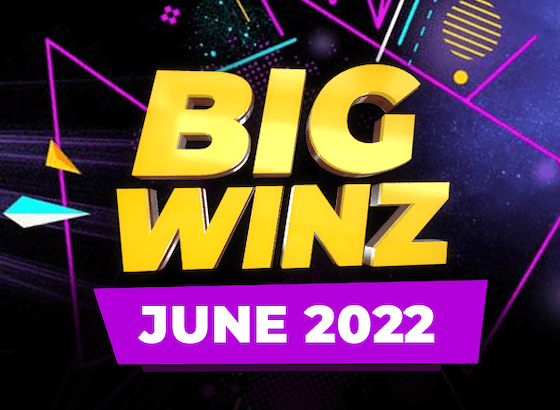 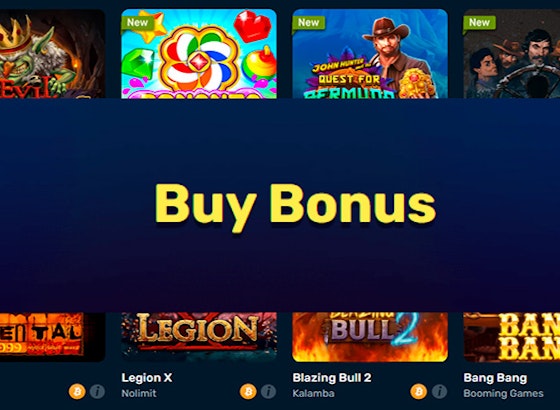