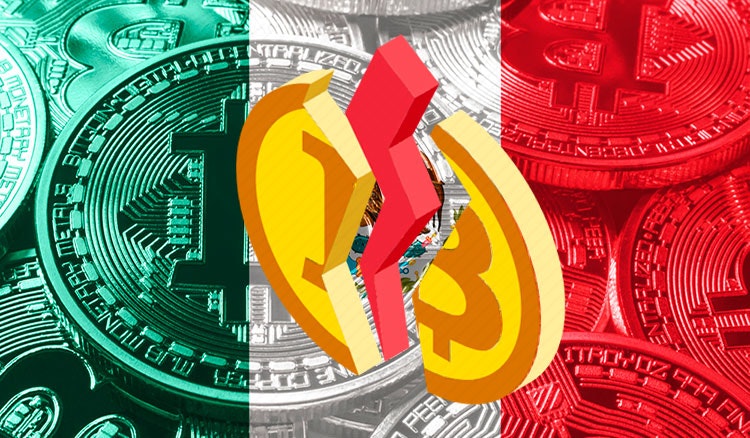 It would seem that the possibility of being able to use cryptocurrency as a form of legal tender in Mexico appears rather unlikely at the moment as the government seems to be unprepared to entertain such a proposal. President Andres Manuel Lopez Obrador has denied that the country has any interest in adopting digital currency as a valid payment method within the Latin American country and does not intend to follow others around the world that have slowly started to adopt it and introduce various Bitcoin Laws and other regulations.

Additionally, in statements that were provided in a press conference that took place at the National Palace, it had also been confirmed that the government would be continuing to deal with the financial matters of Mexico in a traditional and orthodox way, as they are keen to keep tradition and avoid making too many innovative changes within the financial sector.

Stronger stance set to be introduced

After being questioned and quizzed on the potential of introducing crypto and his opinions on the matter, Lopez Obrador revealed that he had some strong thoughts, and despite the fact that El Salvador has decided to make a positive move, it would seem that there is absolutely no chance that will happen whilst he is the President of Mexico. His latest remarks, though, do not come as a surprise as Mexico has taken a rather strong stance on crypto. In fact, it seems that the country’s stance is about to get a whole lot firmer in the future, as he revealed that they would be paying special attention to the tax situation and ensuring that collections continue to happen without evasions occurring. Indeed, crypto affords holders with security, protection and anonymity when being used because of its decentralized nature.

Of course, it is well-documented that the current Mexican government has had its issues with cryptocurrency and has created a negative relationship with digital currency. Alejandro Diaz, who is the president of the Bank of Mexico has already denied that Bitcoin is money or that it is a good store of value due to the volatility levels that are suffered as recently as September, whilst the Finance Minister, Arturo Herrera, has already stated that crypto could not be used in the financial system of the country.

Mexico is a growing market but face legal framework issues

That, though, has not stopped Banco Azteca from working to be the first to include Bitcoin within the country, especially as Mexico appears to be a growing market. According to the available data, it is estimated that the Latin American country is ranked 18th in the world for the rates of adoption. However, there are still a number of problems regarding digital assets in the country as the legal framework provided in Mexico is complicated and makes things rather unclear about its use.

When taking in the latest remarks by Lopez Obrador, the stance that Mexico has taken and the regulatory framework in place, it does not seem as though the country will be embracing cryptocurrency in a friendly way in the near future. 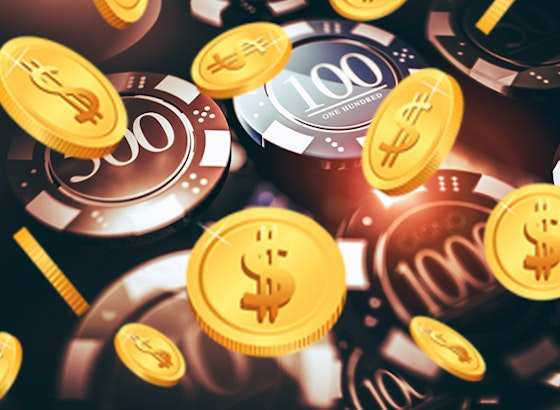 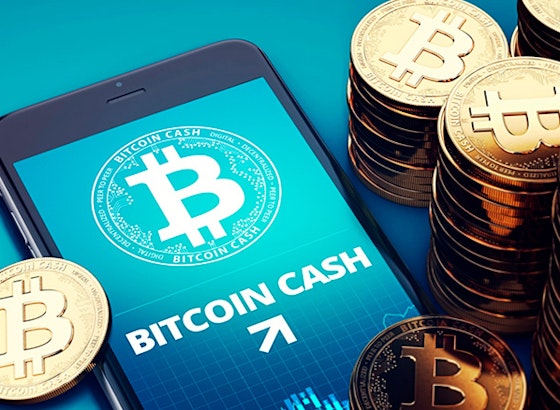 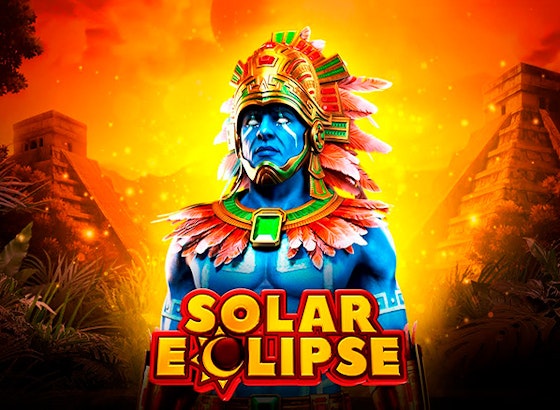 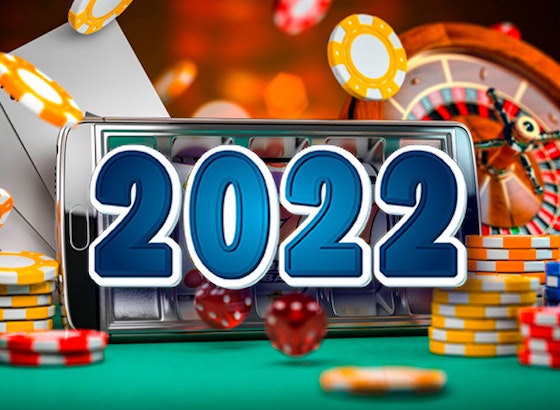 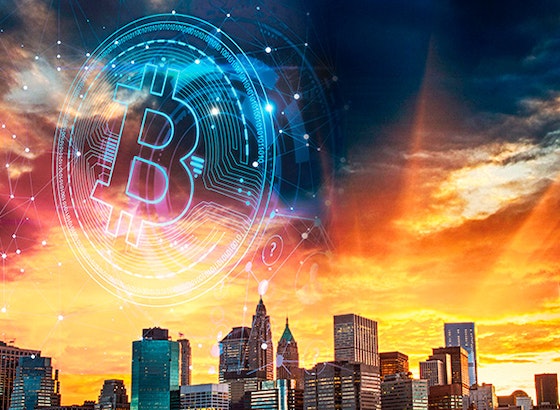 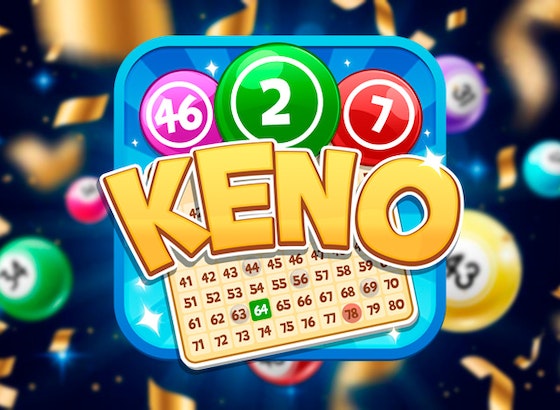 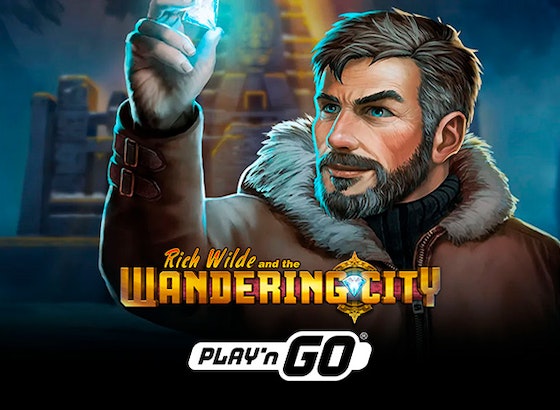 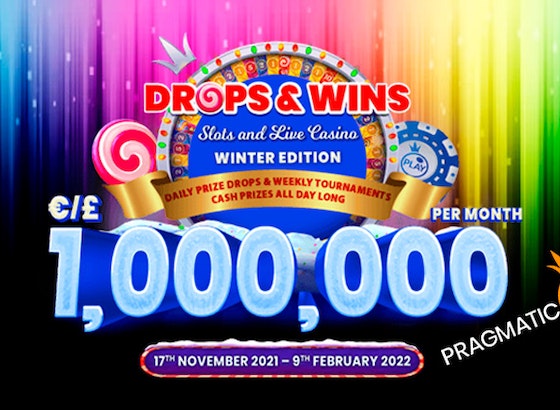