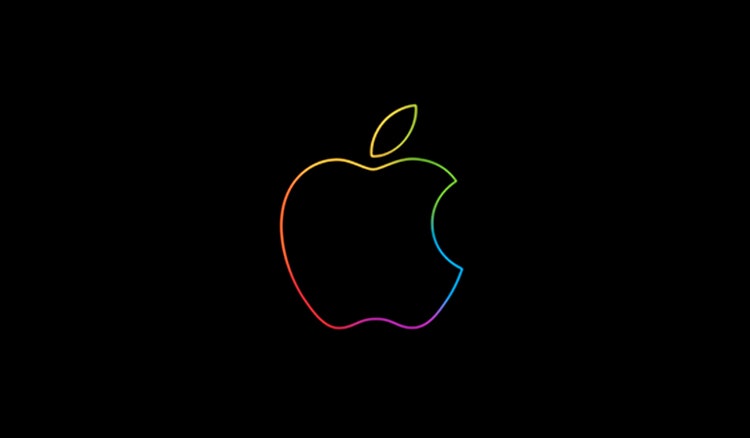 Apple has decided to follow in the path of rivals Google and announce that they would agree to host all gambling apps in the future, although it could come at a cost for a number of gambling operators in a rather big way.

The American company had given developers until the beginning of September to recreate the apps that can be downloaded via the iOS store rather than allowing them to install them via the native HTML5 technology that has traditionally been used. However, the App Store also has a condition that states that it will not allow apps that provide access to real money games or lottery games. Therefore, all casinos will need to provide game titles that have been specifically designed to be used on iOS devices, which means operators will have to start working from the beginning.

Deadlines have already been pushed back

The deadline that was set at the beginning of September did not suit a number of the world’s biggest operators, though, as they deemed it would be an unrealistic challenge for them to be able to provide their members with all the special features that satisfy their betting needs. Apple, though, listened to this feedback and decided to give those affected until December of this year.

It could come at a cost, though, if these companies do not get their apps in order with the guidelines provided, as it has been suggested that if they do not, they will be removed even if store fees have been paid, whilst pushing updates will become unavailable, which is a concern within the gambling industry as bettors will always want the most up-to-date and highest levels of security possible and at all times.

Apple being forced by gaming regulations to make the change

The move can not all be blamed on Apple, though, as gaming regulations have forced the businesses that operate within the industry to get tighter than ever before. Gambling has become incredibly popular via mobile devices, and with figures suggesting that 90% of American gamblers will be turning to their smartphones as their preferred devices in the next decade, it should not come as a surprise that moves are being made now.

HTML5 can’t be used which is a huge drawback

However, one area where Apple can perhaps have the finger pointed at is that they continue to seek developers to use their own system. Apple is keen not to have any open-source tech on their App Store such as HTML5, which we already know is incredibly popular for game developers, thus preferring creators to use their own software and tech. Developers love using HTML5 tech as they find it is the best and easiest encoding system currently available, whilst it can also be used across a multitude of different platforms and work effectively, such as any web browser on any device. The iOS system that is used is claimed to be able to enhance reliability and security to their users, whilst also providing more functionality and faster speeds. However, this does not help the developers as they will have to spend a lot of money re-writing codes that will only work on a device that features the iOS software.