Gambling vs Esports: What to expect in 2021 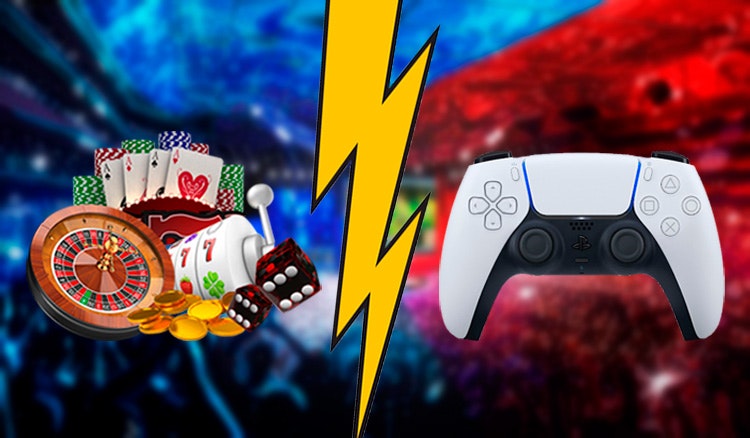 Gambling has been around as a hobby and a pastime for centuries, with there being records of card and dice games being played across the world hundreds of years ago. There are a number of types of games that fall under gambling – from fast-paced games such as slots to the more sedate environment of blackjack, or other table games such as roulette and poker. Casinos are among the most popular destinations for tourists, especially in the gambling hubs of Las Vegas in the USA, or Macau in China, for example. It is thus in no doubt that the pastime of gambling remains one of the most popular forms of entertainment for people, and this is likely to be the case for generations to come as well.

However, it can also not be denied that the advance of technology is changing the gambling industry, as well as the way people interact with it. The industry has had to evolve and make changes to keep up with the times and stay relevant. One of the biggest catalysts for this change has been the rise of esports, or competitive gaming, online. Esports has become an extremely popular entertainment option for people globally, with streaming platforms such as Twitch helping gamers reach audiences of up to millions of viewers.

At the same time, esports tournaments for popular games are also huge events, with the biggest ones having prize pools worth millions of dollars, and also getting hundreds of millions of people to watch matches live. Therefore, the esports industry offers interesting examples for the gambling industry to look at and also incorporate into its structure and model, to attract more fans as well as keep the ones already around engaged.

Online casinos have been a big part of this effort to stay relevant, and they have been of particular focus during the pandemic this year, when it was impossible to visit physical casinos. Online gambling offered people the chance to have a casino experience from the comfort and safety of their homes, while esports also saw a huge spike in popularity during this time. The absence of live sports drew people towards esports as an alternative, and thus we can also see the impact that the presence of esports has had on online casinos. It can be said that more interest in esports will drive interest in online gambling, due to the similar competitive nature of the two pursuits.

Another potential point of synergy between these two can be seen through the betting markets. This was again something that flourished initially during the lockdown, where various sports betting operators began offering odds and markets on esports games. Also due to the lack of live sports action, some sports leagues have completely moved their competitions to the virtual world. Bets on esports games proved to be quite popular with customers, to the extent that many providers have continued to offer esports betting markets even when live sports has returned.

Thus, this can again be an area where online gambling can benefit, as many people could have their first experience of gambling by placing bets on esports games, and could gradually then move on to online casinos as they get more confident and experienced.

The world of online gambling has also been influenced by esports in terms of providing a better visual experience for customers. Online casino games usually have excellent visuals, with some even having elaborate stories and ‘missions’ for the player to complete and progress on, similar to how many games work. Thus, the aim is to give the player a gaming experience online, while at the same time stating the need for gambling as well.

Thus, we have seen how the online gambling and esports sectors have been able to take elements from each other to improve their own offerings, and this will be seen even more as 2021 comes around.

10 of the best Xmas crypto slots