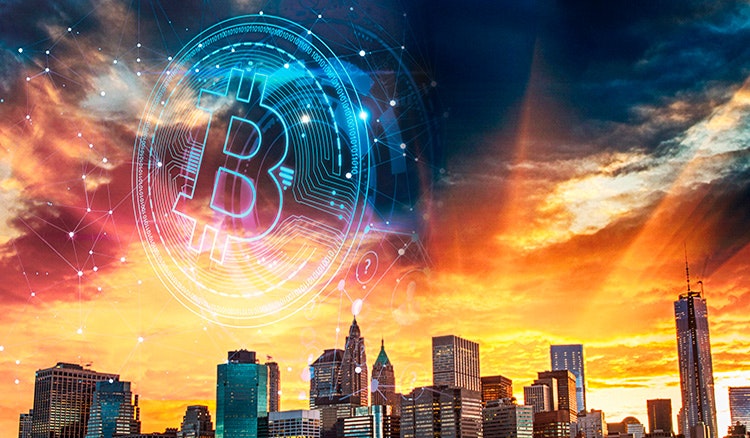 El Salvador has plans to build the world’s first “Bitcoin City”, it has been revealed by Nayib Bukele. The country’s president has been speaking at a week-long event that had been designed to promote Bitcoin within the Central American country and stated that the project would be funded initially by bitcoin-backed bonds that would be raised.

Of course, El Salvador has already made great strides in regards to digital assets, with the nation having recently introduced the Bitcoin Law, which will allow for transactions within the country to be made via the use of Bitcoin as a form of legal tender.

Bukele has already made numerous statements in the past about how cryptocurrency can help to fuel investment within the nation, and his idea of “Bitcoin City” has been designed in order to help with that. Speaking at the event, he said: “Invest here and make all the money you want. This is a fully ecological city that works and is energized by a volcano.” Whilst making the claim, Bukele spoke in English and was dressed in all white which was complemented with a baseball cap that had been worn on in reverse.

What is “Bitcoin City”?

The El Salvador president has already revealed that “Bitcoin City” has been planned to be located within the eastern region of La Union, where it would then be able to get geothermal power from a volcano. The “city” would not levy any taxes, although value-added tax (VAT) will still remain and be adopted.

Half of the VAT that would be levied would then be used to fund the bonds that were issued to build the city, whilst the other half has been confirmed to be used as payment for a number of different public services, including garbage collection. Bukele also provided an estimation on the cost of public infrastructure, stating that it could cost approximately 300,000 bitcoins.

Likening the plans of “Bitcoin City” to the cities that were founded by Alexander the Great, the president stated that he would be circular, it would have a number of commercial and residential areas as well as an airport, whilst the central plaza has a design that would make it look like the bitcoin symbol from above when flying over. “If you want bitcoin to spread over the world, we should build some Alexandria,” he said.

Bitcoin progress continues to be made in El Salvador

El Salvador became the first country in regards to accepting cryptocurrency as a form of legal tender when it introduced the Bitcoin Law in 2021, therefore many will not have been surprised by the news of the “Bitcoin City” idea that Bukele has and wants to implement.

However, despite all the progress that has been made regarding virtual currency within the nation, some resistance could still be faced about the proposals. Bukele is a highly popular president with the country’s people, however much of the population is still rather against the idea of crypto. According to opinion polls that have been produced recently, many Salvadorans are skeptical about his love for it and after the rocky introduction it had received, some have decided to protest against his government in recent months.

Nonetheless, it would appear Bukele is continuing to press on with “Bitcoin City”, as he has mentioned that the country plans to issue the initial bonds in 2022, thus suggesting it would be within 60 days time.

Plenty of excitement about the plans

The idea of “Bitcoin City” has certainly created a buzz around some, with many excited about the financial power that the Central American country could potentially have should the project prove to be successful. According to Samson Mow, who is the chief strategy officer of blockchain technology provider Blockstream, the first 10-year issue of the “volcano bond” will be worth around $1 billion and will be backed by bitcoin whilst carrying a coupon of 6.5%.

Once the first five years are completed, El Salvador would then look to begin selling some of the bitcoin that has been used to fund the bond and give its investors an “additional coupon” which should then help to position the value of the crypto coin strongly and help to encourage it to continue to rise.

“This is going to make El Salvador the financial center of the world,” he said.

El Salvador’s government is being proactive in making this happen as they are currently working on a securities law, whilst also providing the first license to operate an exchange to Bitfinex. 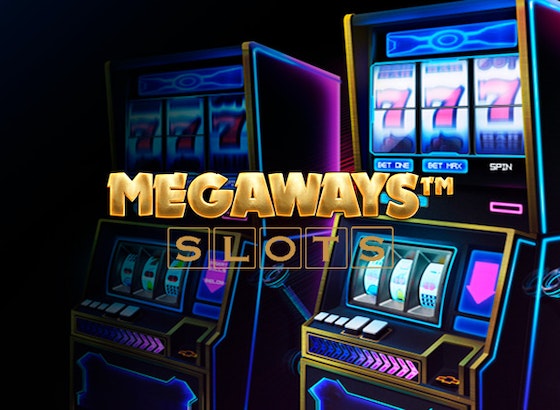 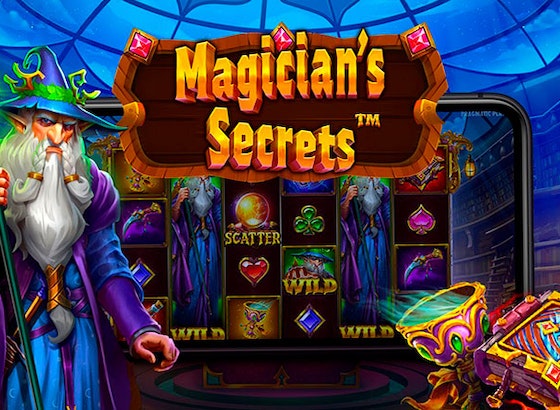 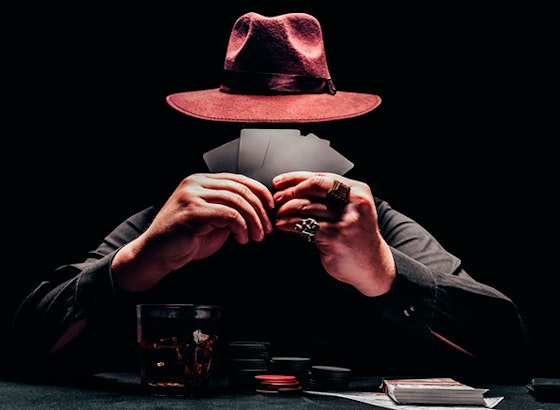 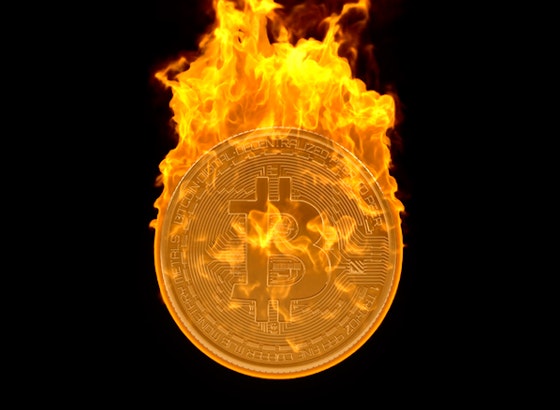 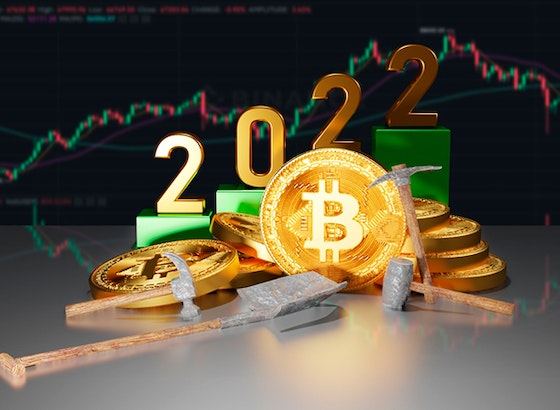 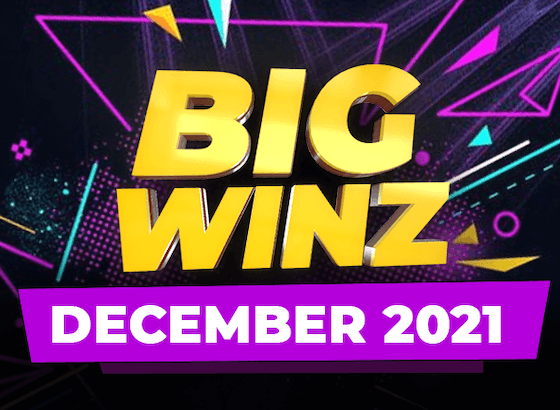 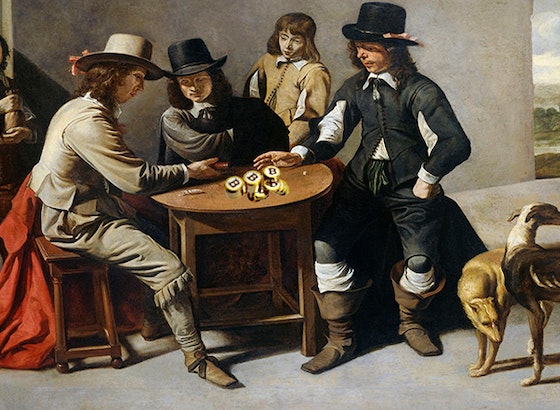 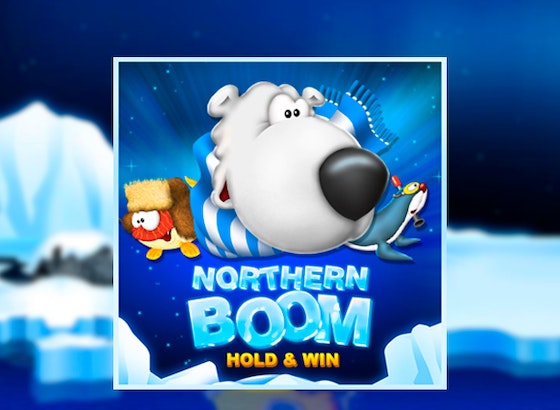