Bitcoin and Bitcoin Cash – What is the difference? 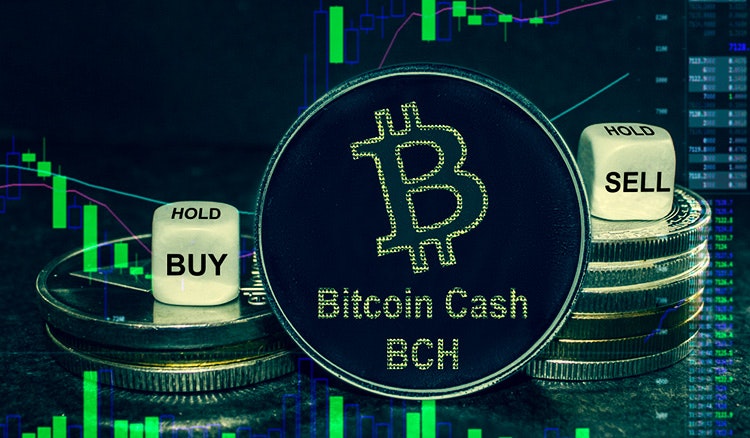 Whilst Bitcoin and Bitcoin Cash might sound like the same thing, there are a number of key differences surrounding the two cryptocurrencies. Both can be typically confused for each other due to the name that they share, however they are distinctively different.

Perhaps the most famous cryptocurrency with different conflicting predictions about its future, Bitcoin is known throughout the world as the main form of digital currency to have been made available. It is not controlled by a central entity such as a bank or the government, thus making it decentralized and favorable for users who like to be able to see exactly where the token has come from as there is no anonymity to it via the use of the blockchain. The blockchain is a database that is able to collect information in digital blocks and then chains them together to form a record. One of the main features of Bitcoin is that the digital currency, in theory, is limited as only a number of tokens have been made available to mine. There are believed to be just 21 million coins to have been made available, which has led to many trying to mine for them using expensive computer hardware and electrical power. Anyone, though, can own Bitcoin, although it can be a costly transaction as the price of this particular currency can be between $35,000 and $40,000+ at times per coin.

Bitcoin Cash is a virtual currency that shares the name of ‘Bitcoin’ but remains a completely different currency as it is a spin-off of the popular token. Known as an altcoin, it is just one of the many cryptocurrency variations to have been produced and created since the original hit became incredibly popular as a payment token. It works in the same way in regards to being decentralized and living on the blockchain for all to see, whilst it is also limited to 21 million units. However, it was created due to the processes of mining Bitcoin becoming slower, thus providing an alternative fork that could be mined at a quicker speed, therefore allowing for faster transactions and more of them to be made.

Pros and Cons of Bitcoin

There are a number of different advantages and disadvantages that can be associated with Bitcoin, although many will suggest the pros outweigh the cons that can be found. Some of the advantages include factors such as the currency is not subject to any inflation or fluctuation due to the actions that are made by a central economic system, although it should be noted that outside influences beyond a cryptocurrency holder’s influence can have a huge impact, including government bans and outside noise from influential people like Elon Musk. Another advantage of Bitcoin is that there has been – and will likely be able to continue to see – significant growth in value since the digital currency was introduced, but it should be remembered that those gains can diminish at a moment’s notice without any prior warning. Disadvantages, though, include that mining for Bitcoin is a highly intensive process that can incur a number of costly procedures, with high levels of electricity and energy required, as well as specialist equipment, whilst Bitcoin is also slow when being processed to make a direct purchase.

As with Bitcoin, there are also a number of advantages and disadvantages that can be associated with the use of Bitcoin Cash. One of the main advantages is the same for its namesake, with the currency not subject to inflation or fluctuation because of other economic institutions, although it is also a lot quicker to process as a decentralized payment option. Another benefit that Bitcoin Cash has at the moment is that it is more accessible for transactions, which then means there are lower transaction fees that will be incurred by users who decide to buy, sell or trade the digital coin. However, there are some rather big drawbacks when compared to the original Bitcoin. The value is just one, as Bitcoin Cash has only ever been able to acquire a fractional value, whilst its growth has been incredibly slow and has even seen a huge downturn since 2017. Furthermore, it also requires plenty of mining in order to acquire, thus potentially being incredibly expensive and highly intensive for crypto miners, as a significant amount of energy is required in order to mine and process any transactions being made.

Which one is right?

Naturally, it will depend on the ultimate aims and goals that the buyer has when thinking about which cryptocurrency is right for them. When looking at a long-term investment opportunity, Bitcoin is perhaps the best route to go down as the token has shown that it can continue to increase in value whereas Bitcoin Cash has continued to have slow growth levels for a significant period of time. However, for those who are looking to use cryptocurrency as a form of payment, then Bitcoin Cash could be the ideal route to follow.