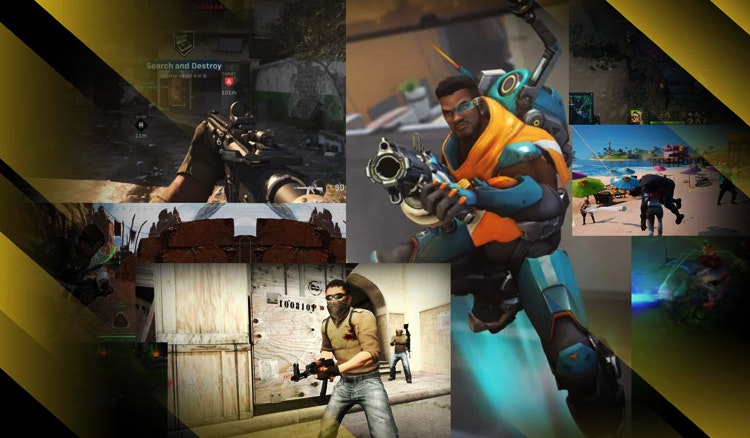 Esports has gradually become extremely popular over the last few years, and this year has seen it become even more relevant. Thus, here are some of the best esports games for 2020.

League of Legends is probably the most famous esports game in the world, and it is one of the two Massive Online Battle Arena (MOBA) games dominating the esports scene. Even though the game is more than 11 years old, it remains immensely popular, with prize money reaching more than $70 million in the year across 2,400 different events. Eight of the top ten League of Legends earners are from South Korea, making it the most popular market for the game. China is also one of the biggest markets for the game, as seen from the fact that the top 25 players in the world are all from either China or South Korea, bar one exception.

Fortnite is probably the game that turbocharged the esports industry when it was launched, even though it is not considered a proper esports game by some due to the tendency of Epic, the developer, to make changes to the game right before big events. Nevertheless, the money talks, with over $80 million in prize money being won in just over two years. 2019 saw the biggest Fortnite event ever, the Fortnite World Cup in New York, and while nothing has been confirmed yet for 2020, it can be assumed that the next edition of this will be even bigger and better, whenever it takes place.

DOTA is the second of the MOBA games mentioned earlier, and it comes from Valve, the same studio behind Counter Strike: Global Offensive (CS:GO), another esports behemoth. DOTA 2 is globally popular, with the top 25 earners spread out over 16 countries. It blows every other game out of the competition in terms of prize money, due to the way in which money is raised. The annual event, called The International, is funded in part through fans purchasing the Compendium, a package that grants in-game cosmetics, challenges, new modes, and so on. 25% of the proceeds go towards the prize pool for the International, with the result that last year’s edition had a prize pool of over $34 million.

CS:GO has probably been the most popular first-person shooter (FPS) game of all time, and now, eight years after its launch, it is still one of the most popular esports in the world. There are frequent updates to the game, a very active market for skins and other cosmetics, and many events every year. The total prize money awarded since 2013 is just over $91 million; while individual events usually have prize pools in the $1 million range, the sheer number of events makes up for this, in comparison with other esports games that have huge annual events with large prize pools.

Call of Duty is one of the few esports to be played on console, as well as the fact that it moves to a new title every year with the launch of a new CoD game. There is a franchise-based league in place, governed by Activision, the maker of the game, with 12 teams based across North America and Europe. The teams compete for a total prize pool of $6 million this year, and it remains one of the most popular games in the world.

The scariest and best slot games to play this Halloween